Mithun Chakraborty was shooting for Vivek Agnihotri's upcoming film The Kashmir Files in Mussoorie on Saturday (December 19), when he collapsed on the sets after a terrible bout of food poisoning. Reportedly, the Disco Dancer actor was filming an outdoor scene. The filmmaker wanted to call it a day, however, the veteran actor insisted on wrapping up the scene.

Mithun Chakraborty Falls Ill On The Sets Of The Kashmir Files

Filmmaker Vivek Agnihotri told Mid-day, "It was an action scene, mounted on a big scale, and everything was centred on Mithun sir's character. He had a terrible bout of food poisoning and was unable to even stand. After taking a brief break, he finished the sequence."

The director added, "He told me that in his four-decade-plus career, he has never fallen ill on set. It was evident that all he kept thinking was that the shoot should not be halted."

Mithun Chakraborty's Dedication Towards His Work Is An Inspiration

After Mithun Chakraborty canned the sequence, the unit packed up for the day so that he could take adequate rest. The next morning, the actor ensured that he made up for the backlog.

"Mithun Da is the most focused hardworking and professional actor and that's why he is a superstar. Not only that when we came back for the shoot in the morning, he charged everybody with his energy and made sure that everyone is working at a fast speed. Because of that, we could cover the backlog which we had. Actors like Mithun Chakraborty are assets to any unit, any crew and any film," another report in Times of India quoted Vivek Agnihotri as saying.

Speaking about The Kashmir Files, the film also stars Anupam Kher in a pivotal role and is slated to release in 2021. 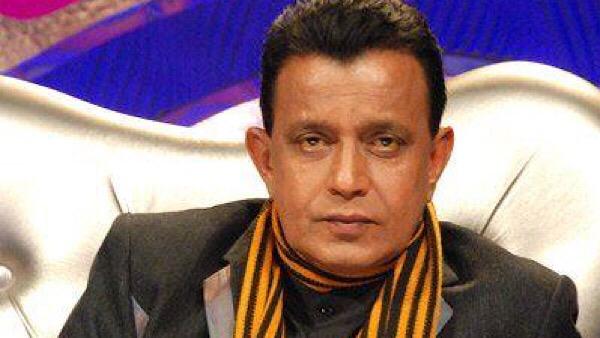 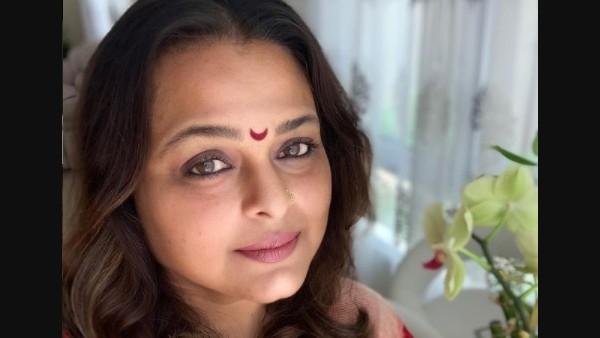 ALSO READ: Shilpa Shirodkar On Her Bollywood Struggle: Mithun Da Was Instrumental In My Jinxed Tag Getting Wiped Out