Model-cum-actress Poonam Pandey, on Sunday, was found roaming around in her high-end car at Marine Drive, according to a police report. She was then booked by Mumbai Police for violating the Coronavirus-induced lockdown norms.

An FIR was reportedly registered against Pandey and a person accompanying her by the Marine Drive Police. Senior police inspector Mrityunjay Hiremath told PTI, "A case has been registered against Pandey and Sam Ahmad Bombay (46) under sections 269 (Negligent act likely to spread infection of a disease dangerous to life) and 188 (Disobedience of order duly promulgated by public servant) of the Indian Penal Code (IPC) and under provisions of the National Disaster Act."

According to the report, Pandey's luxury vehicle has also been confiscated by the Marine Drive Police. Poonam often keeps her fan up-to-date through her social media accounts. However, there haven't been any posts about this yet.

Back in February, the actress had been making headlines after filing a case against Raj Kundra and his associates in the Bombay High Court. Pandey claimed that Kundra and his associates have been allegedly using content which featured on her app, even after the termination of their contract. Raj, on the other hand, said that he is no more associated with the company which was managing the app, as he left the company in December 2019. 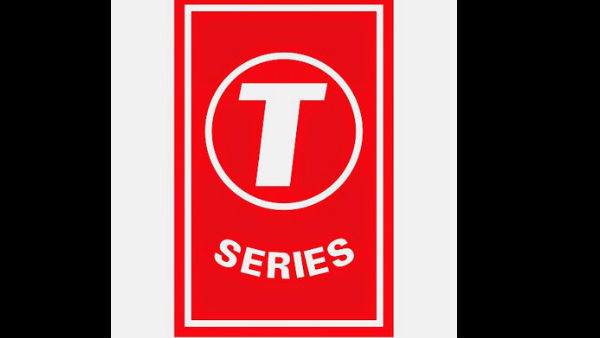 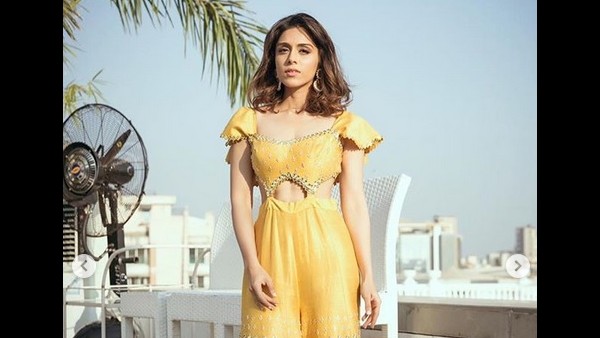