Malang has created a lot of buzz ever since the launch of its posters, revealing the first look of each character, and trailers focussing on romance and action. While one of the many talking points of the thriller is the new-age onscreen pairing and chemistry between Aditya Roy Kapur and Disha Patani, the characters being essayed by Anil Kapoor and Kunal Kemmu accentuate the element of thrill in the storyline. Directed by Mohit Suri, the film promises to be a roller-coaster ride of adventure, entertainment, romance and appeal.

The promising quartet of Malang i.e. Aditya Roy Kapur, Disha Patani, Anil Kapoor and Kunal Kemmu has already taken over the nation with their madness.

Malang's star cast has been talked-about for its fresh casting combination. Interestingly, Anil Kapoor is set to do another grey cop act since his last stint in Ram Lakhan (1989). Synonymous with romance like Aashiqui 2, Aditya will be seen as an action hero for the first time in this film. He has already generated excitement with his 'Wolverine' like avatar in it. Besides raising the hotness quotient with her glamour, Disha will also be seen as a strong character in this film. The talented Kunal, with films like Kalyug and Golmaal 3 to his credit, plays a no-nonsense cop, who sees the world as black or white.

Talking about his mystery thriller Mohit Suri says, "The film has the energy of today's time and a heart that's classic. Malang is about being intoxicated with love, passion, rage and revenge. It's a roller-coaster of many emotions, which makes it very interesting. I'm extremely happy to bring this film to the audience and look forward to its release."

Producer Bhushan Kumar adds, "It's a perfect Mohit Suri-kind of film filled with emotions, twists-and-turns and thrills to keep you on the edge. It is also high on music."

Producer Luv Ranjan found many reasons to back this film. He says, "I always love working on scripts that excite me and Malang is one such film. Besides, I've always been a fan of Mohit's work ever since he directed Awarapan. Having Anilji, Aditya, Disha and Kunal on the project was a high point." Producer Ankur Garg adds, "There is a lot of liveliness, spirit and fire in the film. It's been shot with a great starcast. The story, characterisations, shoot locations, music and action sequences are all refreshing and engaging. I expect this to be as much a treat for the audience as it has been for me in putting the film together."

The film has been shot in the backdrop of picturesque locations of Goa and Mauritius. 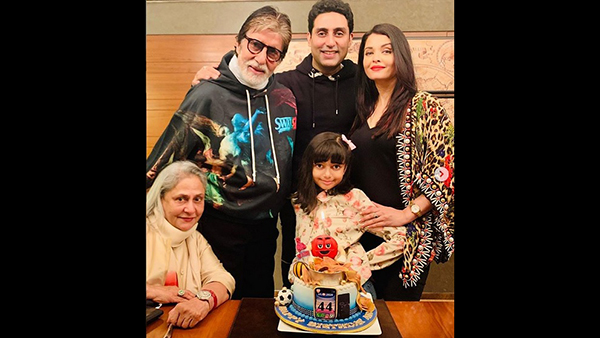 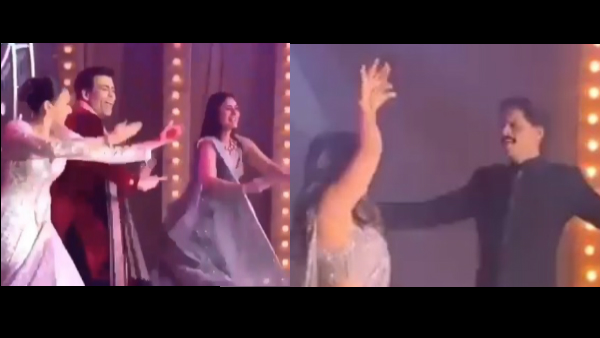