Anushka Sharma is known to be one of the fittest actors in the film industry. The actress is expecting her first child with her cricketer-hubby Virat Kohli, but that hasn't stopped her from sticking to her fitness routine. Recently, the Pari actress took to her Instagram page to give fans a sneak-peek into how she has been staying fit during her pregnancy.

Anushka shared a throwback picture in which the actress sporting a baby bump, is seen performing ‘shirshasan' or a headstand with the help of a wall and her husband Virat Kohli. The actress wrote, "This exercise is ‘hands-down' (and legs up) the most difficult one 🤓 #throwback."

She further continued in her post, "As yoga is a big part of my life, my doctor recommended that I can do all such asanas that I was doing before I was pregnant barring twists & extreme forward bends, but of course with the appropriate and required support. For the Shirshasana, which I have been doing for many years, I ensured that I used the wall for support and also my very able husband supporting me balance ❤️, to be extra safe. This was also done under the supervision of my yoga teacher @eefa_shrof who was virtually with me through this session. I'm so glad I could continue my practice through my pregnancy."

Anushka Sharma Will Hit Back To Work Post Her Delivery

While speaking with a leading tabloid, the Zero actress revealed that she will return to work in May next year after delivering her baby. She was quoted as saying, "I will be back to my shoots after I deliver my child, and will establish a system at home that ensures I can balance time between my child, home and professional life. I intend to keep working for as long as I live because acting truly makes me happy."

On the other hand, Virat Kohli recently hit the headlines with his decision to take paternity leave from three out of the four test matches between India and Australia. Revealing the reason behind his decision, the star cricketer said that he wanted to be with his actress-wife Anushka Sharma for the birth of the couple's first child as it is a very special and beautiful moment. 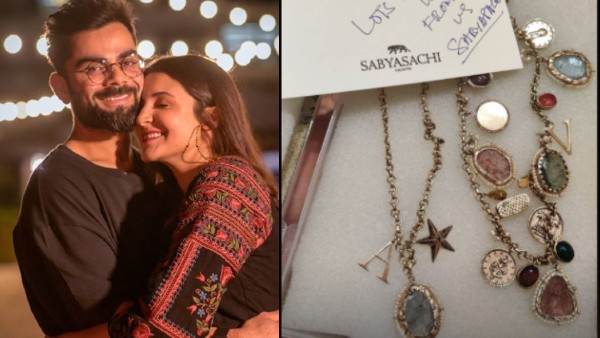 ALSO READ: Anushka Sharma Gets A Congratulatory Gift From Sabyasachi With Her And Virat Kohli's Initials On It 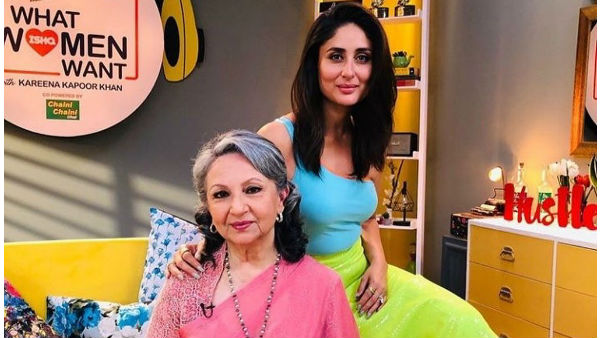