After working together on successful films like Humpty Sharma Ki Dulhania and Badrinath Ki Dulhania, actor-director duo Varun Dhawan and Shashank Khaitan are all set to team up for the third time for a 'maha entertainer' titled Mr Lele.

The Kalank actor took to his Twitter page to reveal his first look from the movie and captioned it as, "Mrlele ... @Varun_dvn @karanjohar and me for the third time tog ... this time with a maha entertainer... 1st Jan 2021 ..."

In the quirky poster, the actor is seen lifting his hands in surrender while holding a gun and has an orange fanny pack tied to his waist and half stuffed in his underwear. We wonder why the actor is sporting a worried look on his face.

His Street Dancer co-star Shraddha Kapoor trolled him by sharing this poster on her Instagram story and captioning it as, "Looks like you've stolen my dad's kaccha! Love it chirkut @varundvn."

Yesterday, Karan Johar tweeted, "The winning dulhania team are back with a maha entertainer with a dash of crazy!! Two close friends @ShashankKhaitan and @Varun_dvn come back with their third offering! We @DharmaMovies announce tomorrow! Watch this space!!👍👍

Earlier when reports about Varun teaming up with Shashank for a film surfaced on the internet, the former told reporters at an event, "Yes, I'm working with Shashank on his next. But I can't announce the rest of the casting details. I'll let Karan Johar sir do that."

Now that the official announcement has been finally done, the buzz around who would play Varun's love interest in the film is catching up on social media. Speculations are rife that Bhumi Pednekar and Janhvi Kapoor are also a part of this film. 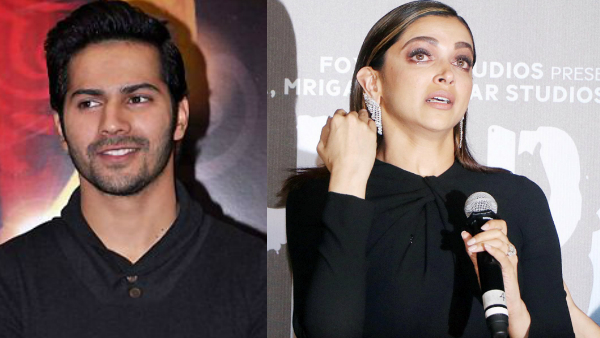 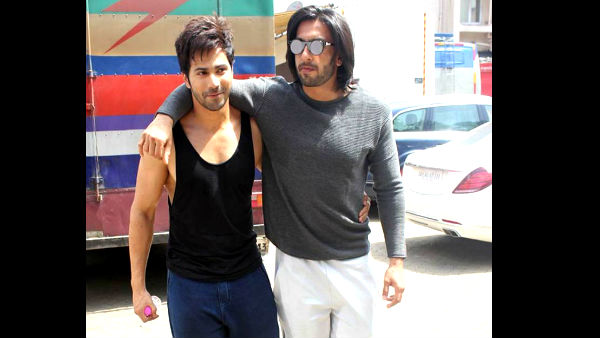 Netizens Ask Varun Dhawan To Stay Away From Ranveer Singh!