Mrs Serial Killer released yesterday on Netflix, showing a new side of Jacqueline Fernandez, which fans were eagerly waiting to see. Playing the titular role, Jacqueline was set to be seen in a never seen before avatar, alongside Manoj Bajpayee and Mohit Raina.

Jacqueline Fernandez as Sona Mukherjee in the film will go to any lengths to prove her husband's innocence. Manoj Bajpayee, on the other hand, plays Sona's husband Mritunjoy Mukherjee, who is charged with 6 gruesome murders with substantial evidence against him. Mrs Serial Killer also stars Mohit Raina as the cop, who will stop at nothing to unearth the truth behind the murders.

The crime thriller's trailer received positive reviews and it kept fans hooked, waiting to find out if Jacqueline's character will be able to unmask the real culprit, who is still on the loose. It's just been a day since the film was released on the streaming platform, but unfortunately, has been leaked by the notorious torrent site - Tamilrockers, in HD quality.

The Netflix film, directed by Shirish Kunder and produced by Farah Khan Kunder, on release, received bad reviews by critics and netizens alike. While some netizens called it a waste of time, others asked the streaming platform to hire reviewing panels before buying rights for films. Many fans were upset to see Manoj's Bajpayee's limited screen time and a half-baked screenplay.

Netflix, earlier, released Extraction at the end of April, and received mixed reviews for the Chris Hemsworth-starrer. What came as a relief for the platform, was another release on May 1, titled Half Of It. The film has been appreciated by the young adult fans for its authenticity in portraying an Asian character. 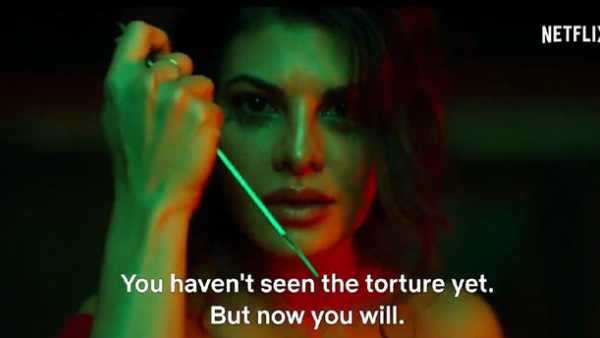 Mrs Serial Killer Review (1/5): Even Manoj Bajpayee Could Not Save This Netflix Film 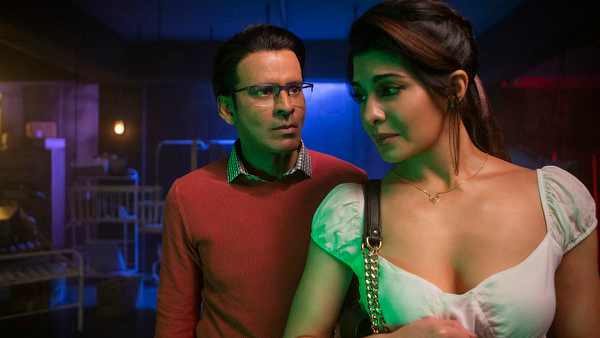