MS Dhoni aka Mahendra Singh Dhoni, the renowned cricketer surprised the world by announcing his retirement from international cricket on Saturday (August 15, 2020). The former India captain took to his official Instagram page to announce his retirement through a special post. MS Dhoni's retirement has come out as a great shock for all cricket lovers in the country.

Coming to the Bollywood, several popular celebs including Ranveer Singh, Taapsee Pannu, Randeep Hooda, and others reacted to the news through their respective social media pages. The Bollywood stars thanked MS Dhoni for the entertainment and memories, through their posts.

Ranveer Singh, the popular actor thanked his dear 'Mahi Bhai' for the memories, by commenting on his retirement announcement post on Instagram. 'IN LOVE YOU MAHI BHAI 😍❤️🙌🏽🙏🏽 THANK YOU FOR MAKING US SO PROUD 👑', wrote Ranveer in Dhoni's post.

Taapsee Pannu, the talented actress took to her official Twitter page and retweeted NDTV's report of MS Dhoni's retirement news, along with a touching note. The actress opined that an era of Indian cricket has come to an end.

Abhishek Bachchan, the popular actor took to his official Twitter page and posted a heartfelt note, to thank MS Dhoni for all the memories. The actor, who opined that the Captain Cool is one of the greatest of all time, wished him best for the next innings.

End of an Era. Thank you @msdhoni for all the memories! All the best for your next innings. You filled a nation with belief and pride. One of the greatest of all time. 🙏🏽

Randeep Hooda took to his official social media pages and shared an emotional note along with a special picture, to thank MS Dhoni for all the entertainment.

Nooooo !!!
You’ve always known the best ..
Thanks for the entertainment 🙏🏽🤗 #Dhoni #MSDhoni pic.twitter.com/0Jwqb4hgaT

Riteish Deshmukh, who is a great fan of MS Dhoni, took to his official Twitter page to post a special message for Captain Cool, along with a picture.

No retirement from our hearts ♥️ #MSDhoni @msdhoni pic.twitter.com/SMRA15L00L 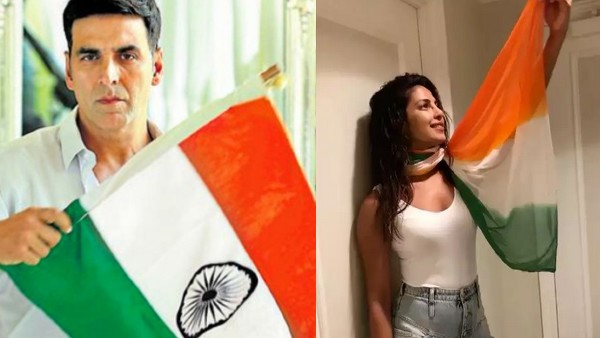 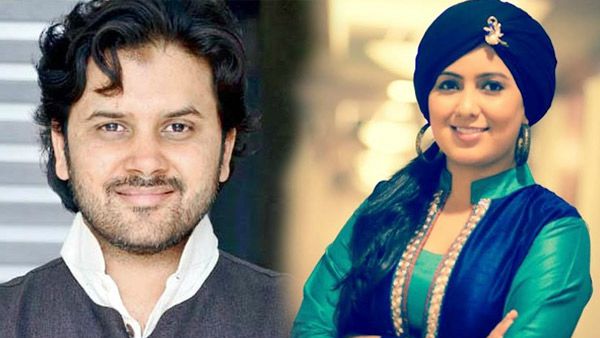