With cinema halls shut because of the Novel Coronavirus pandemic, many filmmakers are planning to release their films on OTT platforms. Recently, Amitabh Bachchan-Ayushmann Khurrana's Gulabo Sitabo premiered on Amazon Prime. There were rumours that Mahesh Bhatt's upcoming film Sadak 2 is also gearing up for a digital release.

Recently, while speaking with Mid-day, the film's co-producer Mukesh Bhatt, quashed all these reports and opened up about the film's remaining shooting schedule.

Reacting to reports of Sadak 2 heading for a direct OTT release, Mukesh Bhatt told the tabloid, "How can one plan an OTT or theatrical release when the film is not even ready? Once the shoot is complete, we will begin post-production. We will cross each hurdle as and when it comes."

A Song Is Left To Shoot

Bhatt revealed, "We are planning to resume the shoot of Sadak 2 by the first week of July. We got the go-ahead [from Film City] yesterday. So, we are putting things in order and will soon [determine] the studio we can shoot in. We will have to build a small set for the song."

Why Sadak 2 Is Special For The Bhatts?

Sadak 2 marks Mahesh Bhatt's return to direction after two decades, and his first project with daughter Alia Bhatt. Speaking about it, the director was quoted as saying by IANS, "I have never thought that I will come and direct a film like Sadak 2 after 20 years, but you know, I am not intending to call it my second innings or a new beginning as a filmmaker. It just happened... I do not know what tomorrow brings but I am certainly not getting into that phase with lots of scripts where I will keep on directing films."

The actor shared that he is excited to be a part of Mahesh Bhatt's legacy, and is looking forward for his fans to see the film. Sadak 2 stars Sanjay Dutt, Pooja Bhatt, Alia Bhatt and Aditya Roy Kapur in pivotal roles. 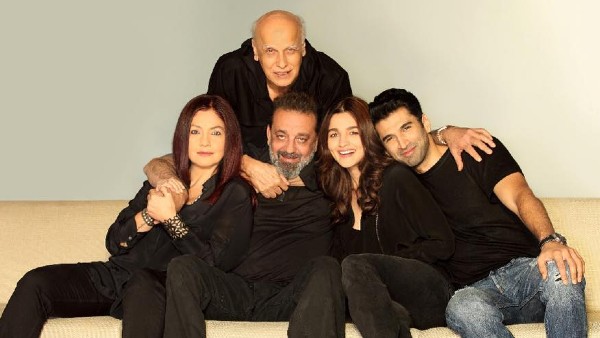 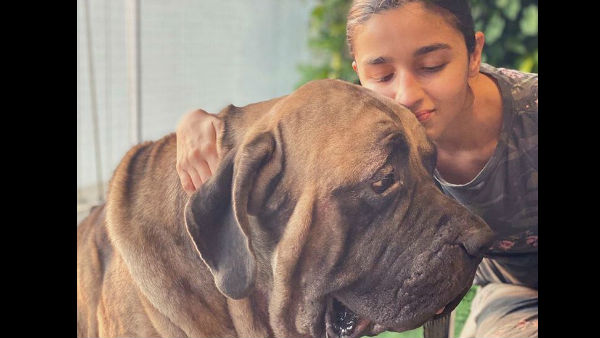