Mukesh Chhabra recently planted a sapling to fulfil one of Sushant Singh Rajput's 50 dreams. The director of Sushant's last film, Dil Bechara shared on his Instagram account that he has joined the 'plants for SSR' movement. Later on Monday, Sushant's friend Mahesh Shetty also shared a post showing his support for the campaign.

On Sunday, Mukesh planted a sapling in Sushant's name as a part of the movement was kick-started by Sushant's sister Shweta Singh Kirti and his fans. He shared a picture on Instagram and wrote, "Bhai #plant4ssr #plants4ssr," along with a heart emoji. The pictures show him planting a sapling.

Sharing a picture, Mahesh Shetty wrote, "Neem has been used traditionally to remove negativity and for healing. Taking baby steps but trying to do all I can to make your dreams come true bhai !!! #plant4ssr #plants4ssr #plantmoretrees." Ankita Lokhande and Shweta shared heart emojis in the comments section.

It was Sushant's dream to plant 1000 trees as part of the list of 50 dreams penned by the late actor. Last year, late Bollywood actor had shared the list on social media and this one was the11th one on the list. He had also dreamt of flying a plane, training for IronMan triathlon, play tennis with a champion, do a four clan push up, play a cricket match with left hand, learn morse code and help kids learn about space.

Reportedly, along with Plants4SSR, Shweta is also running several other campaigns in her brother's memory including #FeedFood4SSR and #Flag4SSR. Sushant's family had also announced a trust in his name, Sushant Singh Rajput Foundation (SSRF) to honour his legacy and support young talents in areas close to his heart- cinema, science and sports. The family also revealed that his childhood home in Rajiv Nagar, Patna will be turned into a memorial. The house will also showcase his personal belongings including thousands of his books, his telescope, flight-simulator, etc., for his fans and admirers.

Meanwhile, two months after his death, the case was handed over to CBI for a fresh probe. A joint investigation is still going on with ED and NCB. Sushant's father KK Singh had filed an FIR against his girlfriend Rhea Chakraborty and her family members, accusing them of abetment to suicide. Rhea is currently in jail on drug-related charges in connection with the actor's death. 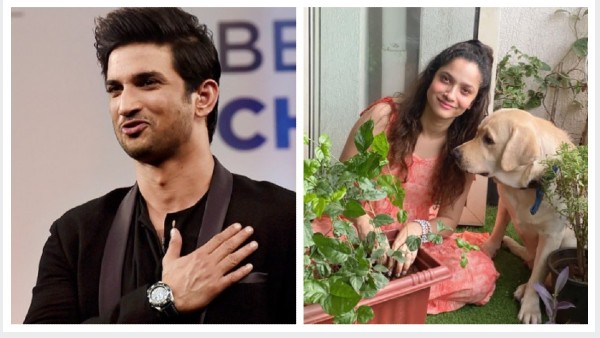 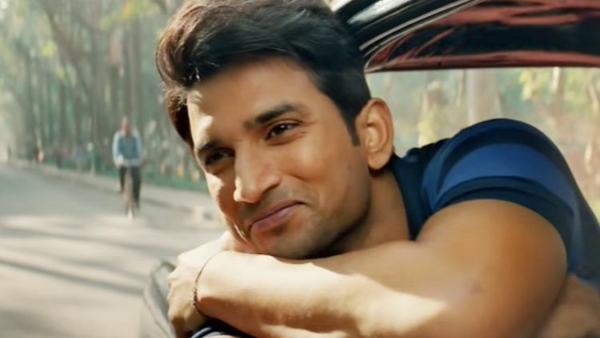