For Mukesh Chhabra and Sushant Singh Rajput, Dil Bechara was not just a film, it was a testimony of loyalty and friendship. Mukesh gave Sushant his first break in Kai Po Che and Sushant launched Mukesh's career as a director when he agreed to do Dil Bechara.

Mukesh Chhabra says, "Sushant had realised that my heart was set on directing my own film someday. And Sushant promised me that he would work in my film the day I decide to make it." 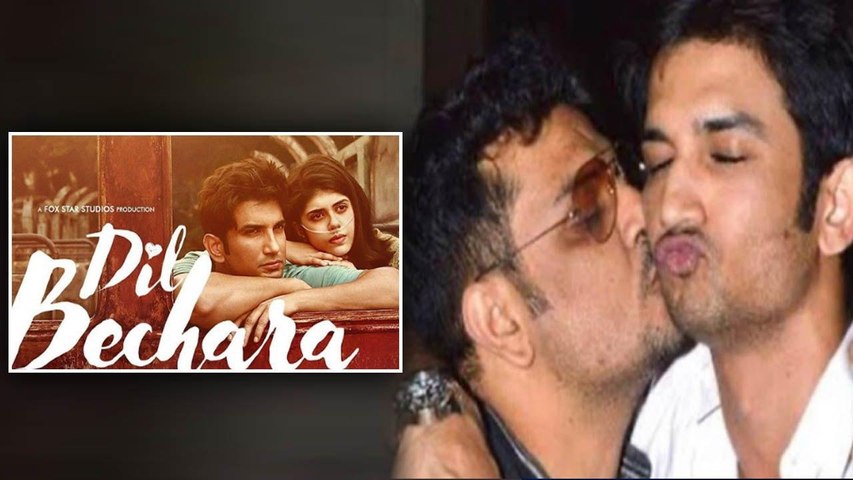 Mukesh's film is complete and ready to be released and this is what he has to say about his friend, "Once I knew that I was making my first film, apart from a great actor I needed someone who would understand me, as a friend, someone who was close to me, someone who would stand by me no matter what during this entire journey. I remember long ago Sushant had promised me that whenever I make my first film, he would star in it as the lead and he kept his promise. So when I approached him for Dil Bechara, he immediately said yes, without even reading the script. We always had this strong emotional connection."

"He used to always help me improve the scene. He used to read with me and if at any point he felt that creatively the scene could be improved he used to always let me know. We used to sit together and discuss at length," he adds.