Akshay Kumar's upcoming film Laxmmi Bomb has landed in a controversy over its title prior its release. Apparently, the film's title hasn't gone down well with some people who claimed that it objectified the Hindu Goddess Laxmi. Among them is actor Mukesh Khanna.

After hitting the headlines for taking a jibe at The Kapil Sharma Show, the Shaktimaan actor is back in the news. This time, he has taken to his Instagram page to call out the makers of Laxmmi Bomb over the film's title. Khanna shared a poster of the Akshay Kumar starrer and penned his thoughts on this controversy.

Mukesh Khanna began his post by writing, "Kya Laxmi Bomb Title se koi film release honi chahiye ? Is par poore Desh Me Bahas chidhi hui hai. Kuch log film ko ban karne ki maang kar rahe hai. Mujhse poocho to film ban Jayez naheen hai. Kyonki kisi ne film Abhi dekhi naheen hai. Sirf trailer dekha hai. Film Abhi baaki hai." (Do you think a film titled Laxmi Bomb should be released? The entire nation is talking about it. Some people are calling for a ban on the film. If you ask me, then it's not fair to ban the movie because no one has watched it yet. People have just seen the trailer.)

"Ye DHRISHTATA Filmy log is liye karte hai ki Wo janate hain ki isme shor machega. Log chillayenge. Phir chup ho jayenge. Lekin lage hathon film ka Promotion ho jayega. Film to release honi hi hai. Log Toot padenge FIRST DAY theatre par dekhne ke liye ki Kya hai is film me ? Kya hai film ke title ka matlab ?? Ye hota aaya hai...Hota rahega... Ise Rokna padhega !" (These people use such tactics for publicity around their films. They know that it will create outrage, but it will die down. That will give publicity to their films. The film will release. Will people go to theatres on the first day to see its content? What does the film's title mean? It's been happening and will continue - it needs to stop!)," Mukesh wrote in his post.

Mukesh Khanna Urges The Public To Take Action Against Such Things

"Lekin films me ४० saal beeta kar itna to Daave ke saath kah sakta hoon ki har Producer apni film ko HIT dekhna chahta hai. Is liye aise paintare laata hai. LAXMI BOMB unhi me se Ek hai. DIFFUSE karo ise !!!!"( After spending 40 years in the industry I can say this for sure, all producers want their films to be hit. That's why they come up with such tactics. It's the same with Laxmi Bomb. Diffuse it!)," Mukesh concluded his post.

Helmed by Raghava Lawrence, Akshay Kumar's Laxmmi Bomb is a remake of the Tamil hit Kanchana. The horror comedy is slated to premiere on Disney+Hostar on November 7, 2020. 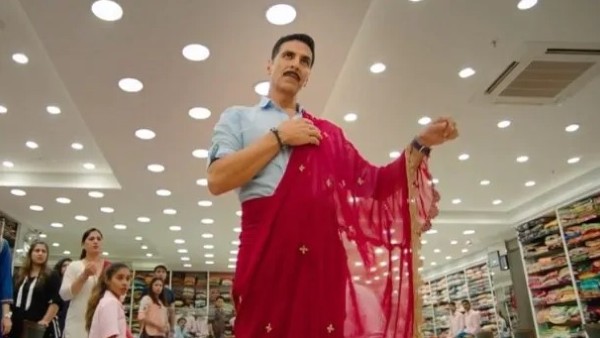 ALSO READ: Akshay Kumar On Wearing A Saree For Laxmmi Bomb: Hats Off To Women Who Manage So Well 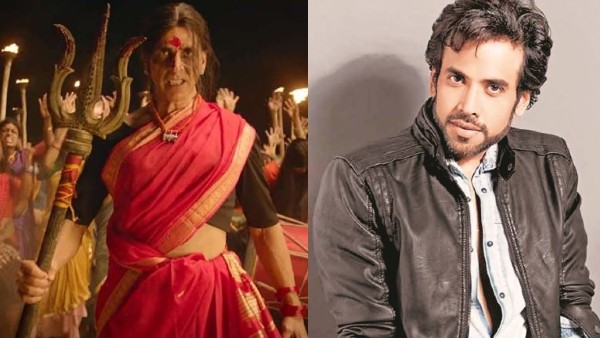