Sanjay Gupta's gangster drama, Mumbai Saga, has created a lot of buzz in the industry. After pulling a one of a kind casting coup and putting together a star cast with likes of John Abraham, Emraan Hashmi, Suniel Shetty, Mahesh Manjeraker, Kajal Aggarwal and Prateik Babbar, the internet erupted with praise for John's first look as the gangster in the film.

Now, the makers of the film have unveiled Emraan Hashmi's first look as the encounter specialist in the film, and this hits the bull's eye as well.

Sanjay Gupta took to his Twitter page to drop a still featuring Emraan Hashmi in his cop avatar and wrote, #MUMBAISAGA One of my favourite moments from the film. Grit and determination to get the bad guys at any cost writ large on his face."

He tweeted one more picture and wrote, Everyone on team MUMBAI SAGA was anxious about how
@emraanhashmi would pull off the deadly cop's look. Just look with what style he has pulled it off."

A fan of Sanjay's narrative styles and the positions of the actors, Emraan revealed he was a little surprised when Sanjay approached him to play a cop and not a gangster. The actor said, "I rejected a lot of offers which were in the same zone as Shoaib Khan from Once Upon A Time In Mumbai, maybe, I was waiting for Sanjay's film. But when Sanjay said he is offering me the role of a cop, I was a little taken aback."

Emraan was also a little apprehensive about how the character was written since he wanted to steer clear of a character that was unidimensional and similar to ones already portrayed before in other films.

"I was hoping it's not that and to my surprise, the way the part has been penned and the kind of character I play, he is almost like a gangster. An encounter specialist, he can put a bullet into someone if it accomplishes his motive. He is a badass character in a dog-eats-dog kind of world wherein this guy is the wolf. No one would imagine that I am playing a cop but for this policeman, he is, as I said, like a gangster. Be it by fair or unfair means, he will bring down the guy he is going for. So, it's kind of home turf but it's a very entertaining pitch for a character in a pure Sanjay Gupta style, who has created his own brand of cinema. And as an actor, I am always up for doing something different," he further added.

Mumbai Saga is produced by T-Series and White Feather Films. The film is slated to hit the big screens on June 19. 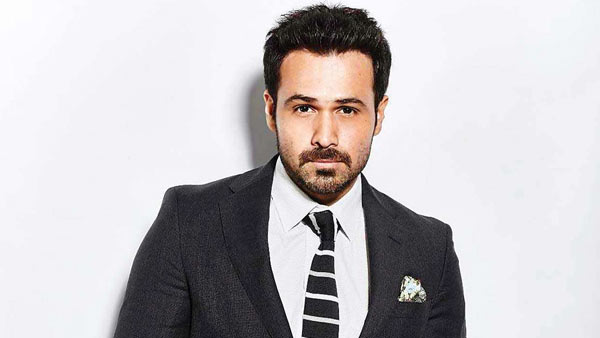 Emraan Hashmi: 'Mumbai Saga' Is A 'Massy' Film; Says He Is Swimming Against The Tide In Bollywood! 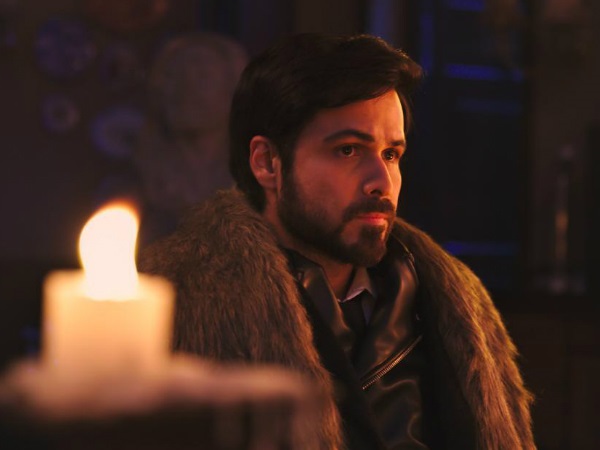 Chehre: Emraan Hashmi's First Look From The Film Will Make You Say, 'Why So Serious'!