After playing Manya Surve in Shootout at Wadala, John Abraham is all set to play a gangster again in Sanjay Gupta's upcoming film, Mumbai Saga. Set in the 80s, the period gangster drama is based on true events. The film also stars Emraan Hashmi, Suniel Shetty, Mahesh Manjrekar, Prateik Babbar, Gulshan Grover, Kajal Aggarwal among others.

Unveiling John's first look from the movie, Gupta wrote, "One of my favourite moments from MUMBAI SAGA. And of course Mr. Abraham like never before."

In this new still, a kurta-pyjama clad John is seen sporting an intense look with a vermillion mark on his forehead.

Earlier in an interview, Sanjay Gupta revealed how John continued to shoot for the film inspite of suffering from an injury. "He didn't tell us about the injury and dived into an action sequence, in the process, aggravating it. The last two-week shoot has a lot of stunts so, we will resume after he's completely recovered, sometime next month," the filmmaker was quoted as saying.

Talking about the film, he said, "Not many know what made Mumbai the city it is today. It makes for a compelling story, which will make you go, 'Oh my God!".

Mumbai Saga is slated to release in theatres on June 19. 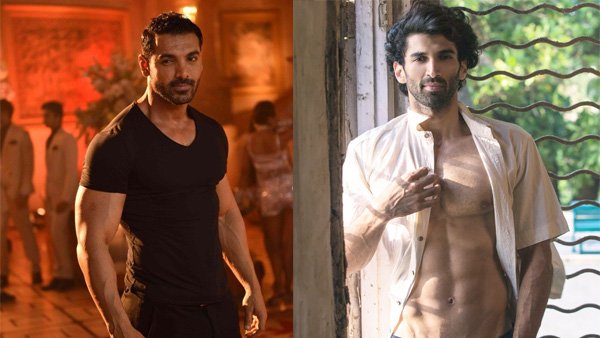 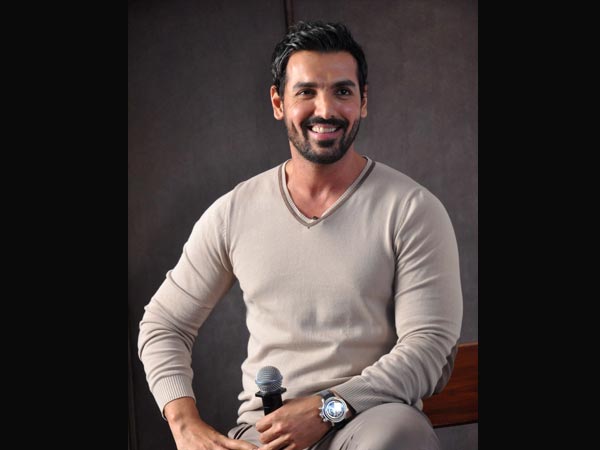