Veteran actor Naseeruddin Shah was full of praise for Deepika Padukone's courage for visiting the Jawaharlal Nehru University campus after the violence on January 5th. He was also critical of Anupam Kher for never questioning the ruling party, calling him a clown who doesn't need to be taken seriously.

In an interview with The Wire, Naseeruddin was asked if speaking out against the government could cause harm to the actor and the film that they are associated with. Naseeruddin expressed that actors only think of themselves, otherwise there would be parity.

Praising Deepika for visiting the JNU campus after students and faculty were assaulted by a masked mob, Naseeruddin said, "You have to laud the courage of a girl like Deepika who is in the top firmament and yet takes a step like this. Even if she has a lot to lose," adding, "Let us see how she takes it. She'll lose a few endorsement, sure. Will that impoverish her? Will that lessen her popularity? Will that make her less beautiful than she is? They're gonna come around sooner or later. The only god that film industry worships is money."

Being critical of his A Wednesday co-star Anupam Kher who never questions the government, Nasseruddin said, "Someone like Anupam Kher has been very vocal. I don't think he needs to be taken seriously. He's a clown. Any number of his contemporaries from NFD and FTII can attest to his sycophantic nature. It's in his blood, he can't help it."

In the recent few weeks, Bollywood has been divided over key political issues, the Citizenship Amendment Act and the violence that erupted in universities like Jamia Millia Millia and Jawaharlal Nehru University. Some, like Anurag Kashyap, Zoya Akhtar, Taapsee Pannu, and Deepika Padukone have been compelled to take a stand against what they think is an unacceptable crackdown by the central government. Others like Anupam Kher, Vivek Ranjan Agnihotri, and Kangana Ranaut have simply been critical of those protesting. 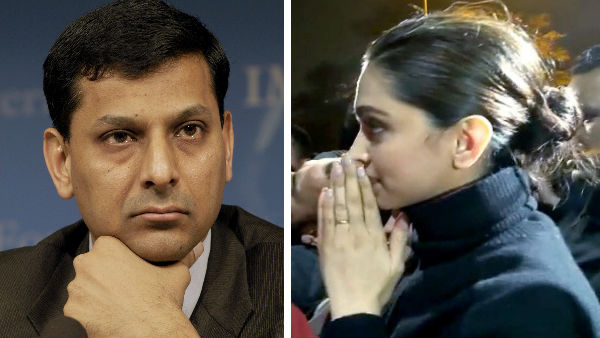 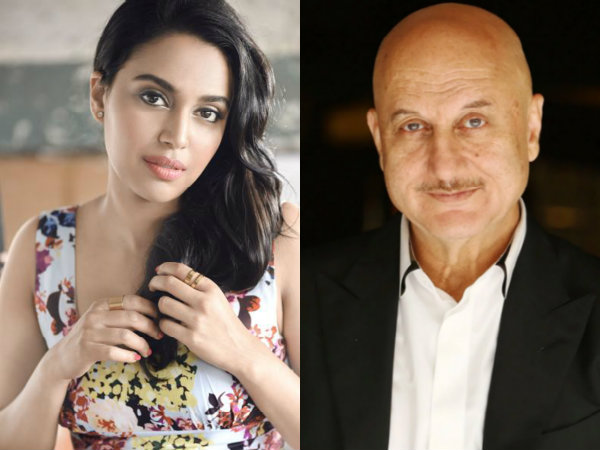 ALSO READ: Lok Sabha Elections 2019: Swara Bhaskar Educates Anupam Kher On What Democracy Is All About