Nawazuddin Siddiqui is hailed as one of the most talented actors in the Hindi film industry today. He has been a part of some critically acclaimed movies which have shaped the recent change the way stories are being told in Bollywood. The actor recently opened up about the prevalence of formula films in the industry and how they will continue to be made because audiences like to watch them.

In an interview with Hindustan Times, when Nawaz was asked if there is a distinction between the crafting of web shows and movies, he said, "For years, we have been making formula (Hindi) films. Ek hero hai, ek heroine hai aur kucch gaane hain. I am not saying ke uss tarah ki filmein galat hain (There's a hero, a heroine and some songs. I am not saying those type of movies are bad)."

He continued to say that it's not right to blame only the filmmakers. "After all, people - over the years - have been watching those films in huge numbers, helping them make money. Even I have been a part of such films. Hamari audiences ko bhi woh cinema kaafi pasand aata hai (our audiences also like that kind of films)," said Nawaz.

However, the actor feels that all kinds of movies should be attempted. "Most of our Hindi films, at best, can be called musical operas. See, formula films will continue to get made. And honestly, the reality is that whichever filmmaker - be it an insider or outsider - gets a chance, they will make the same formula stuff."

He doesn't expect much change, at least in the near feature, because he feels that people don't appreciate things that are different.

Talking about work, Nawaz was last seen in the Netflix original film Serious Men, which was directed by Sudhir Mishra. The film follows the story of a middle-aged man who develops a lie about his ten-year-old son being a science genius. 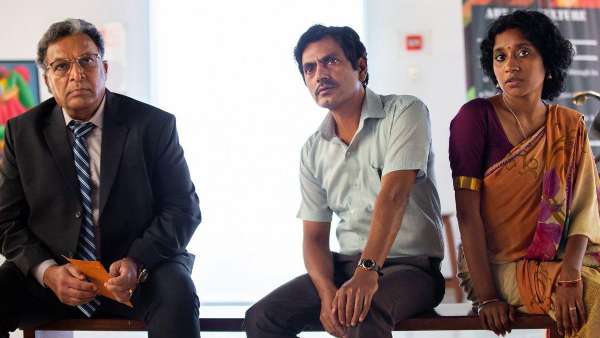