Recently, Nawazuddin Siddiqui's niece (name withheld on request) filed a sexual harassment case against his younger brother Shamas Nawab Siddiqui at Jamia Nagar police station in Delhi. Post that, she gave explosive interviews to various publications, in which she made some shocking revelations about her family members, including how she was molested by her uncle for years and how nobody in the family stood by her.

While speaking with Hindustan Times, she said "I've lived my whole life in trauma and distress. Even after marriage, these people have been torturing me, my husband and in-laws and would file cases against us.

The tabloid quoted as saying, "Nawaz bade papa called on Tuesday night and said ‘you're like my daughter, you know how much I love you. Unhone yeh bhi bola ki unko yeh sab pata nahi tha' and that he's there for any help I need. He has never spoken to me in all these years. The entire family had boycotted me after I got married, and they've been filing one case after another and threatening my in-laws in Budhana."

Nawazuddin Siddiqui's Reaction To This Controversy

When Hindustan Times contacted Nawazuddin for his reaction on this controversy, the actor told them, "Thank you for your concern, but on this, no comment."

Meanwhile, Nawazuddin's Niece Claims That The Siddiqui Family Is Threatening Her To Withdraw Her Complaint.

She revealed, "A family relative was told to inform us that we'll be in trouble if we don't take the case back. That's why I'm worried."

Nawazuddin's Niece Recalls The Horror Faced By Her During Childhood

She told Hindustan Times, "My father didn't allow me to study beyond class 8. My uncle used to touch me inappropriately. I was 13 then, when he tried to sexually exploit me. I told my father (Almas Siddiqui), bade papa and everyone about it, but no one supported me."

She said that she got the courage to come out with her ordeal when she recently saw 'badi mummy Aaliya (Siddiqui)' speak up against husband Nawazuddin and his family and file for divorce.

"That family is filled with people who believe in causing harm to women. I've faced immense torture in their hands. I just hope truth comes out and we get justice," she was quoted as saying by Hindustan Times. 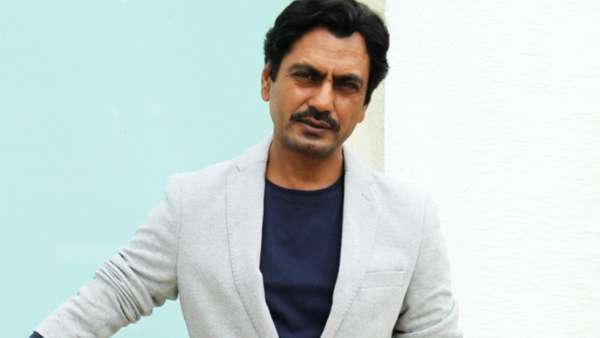 ALSO READ: Nawazuddin Siddiqui's Niece Reveals Minazuddin Attacked Her And Has Done It To Other Girls In Family 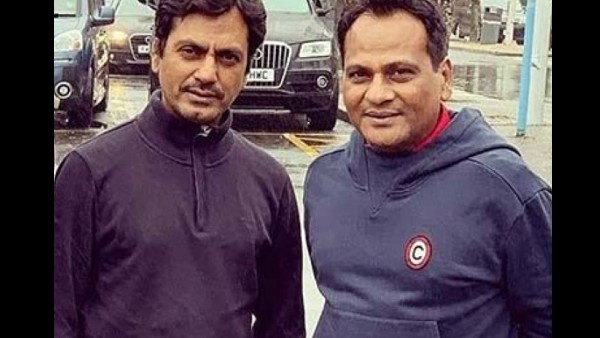