Recently, many celebrities lauded Hindustan Unilever's decision to drop words such as 'fairness', 'lightening' and 'whitening' from their beauty products. The decision was hailed to be a positive step towards ending discrimination and prejudice based on skin colour.

Actor Nawazuddin Siddiqui revealed how he was swayed by fairness products when he was younger. He shared that he used to apply fairness creams hoping to achieve miraculous results. Nawaz also questioned the lack of existence of dark skinned actors in mainstream Hindi film industry.

"I too grew up applying these fairness creams, expecting miraculous results. In fact, I remember that once, I didn't even realise that the cream I was using wasn't Fair and Lovely, but some fake called Fare and Lovely. I spent a lot of time trying to make my skin fairer," said Nawazuddin, speaking to Cinema Express.

He further said that not looking like a conventional actor had its benefit in making him focus on bettering his craft. "In mainstream Bollywood cinema, is there any really dark actor, male or female? I had an inferiority complex at first. But I guess the good thing is, I realised that since I couldn't do anything about my face, I would be better start focusing on my craft. I knew I was nothing when it came to my personality or my looks. It took some time to come out of that trauma, but I'm glad I made that decision," he said. 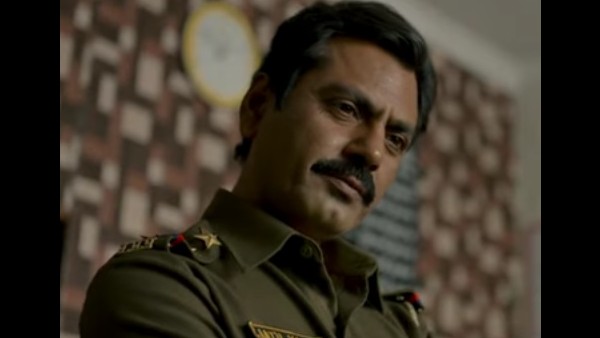