Earlier today, we reported that actress Rhea Chakraborty has been taken into custody by the Narcotics Control Bureau (NCB) in connection with the drug angle in Sushant Singh Rajput's case. Apparently, the Jalebi actress is involved in the usage and procurement of drugs. Sushant died on June 14, 2020, and since then Rhea's name has been dragged into his mysterious death case. The breaking news has left the netizens in two minds. While some are cheering and saying that finally Sushant's family and fans will get the justice, others beg to differ.

Check out the reactions below.. 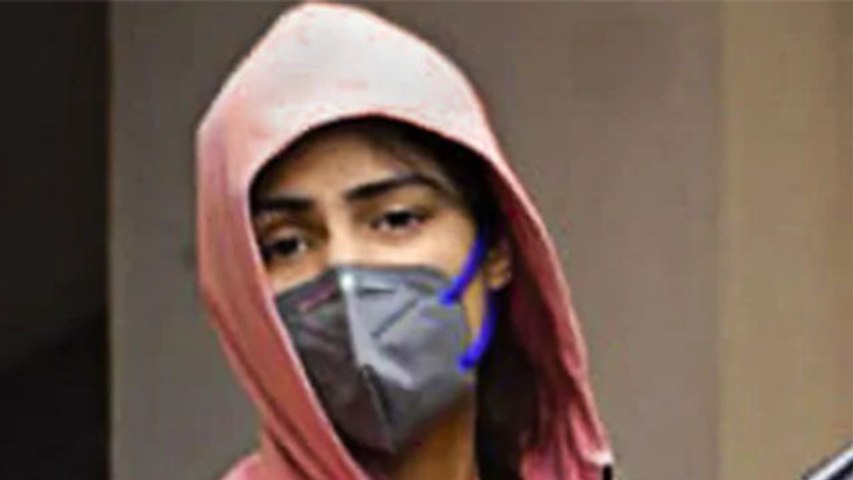 Naresh Chakala TM @ChakalaNaresh: Finally SSR Getting Justice. Hope Everyone Who Is Behind His Unfortunate Demise Get Punishment Soon. #RheaChakraborty Arrested By NCB (Narcotics Control Bureau). First Step Toward Justice.

Purvika Bhambhani T@purvika_1201: Journalism in India has fallen to a point of NO RETURN. SHAMEFUL how #RheaChakraborty is being dehumanised. How can the nation silently watch this circus being carried on?

Stetho_Gram @stethogram: Where Are The FAKE-FEMINIST Lobby?? Stop All Your Agendas behind it.. Nobody Wants Your Opinion at All...God Is Great.. Finally She Arrested. Kudos To All SSRwarriors.

SUNIL J RAO @shilpasunil_rao: #RheaChakraborty we're all so eagerly awaiting what she'll be having for dinner in NCB custody, like our life depends on that piece of news.

P K Gupta @punyapankaj: It appears that #RheaChakraborty is the biggest criminal ever of India.

Archit Gandhi @Arcos711: @VishalDadlani @ReallySwara now according to you we were harassing one woman, but now the investigations shows same. Where are your tweets now? What cards you would play, women hai vala? You people are so low.

Sagar Shahnawaz @iSagarShahnawaz: I hope those cheering now get this simple point. #RheaChakraborty has been arrested for consuming drugs. Not for killing Sushant Singh Rajput. Had he been alive, he would have been arrested, too.

What's your take on Rhea's arrest?