Just like the film fraternity, netizens are heartbroken with the news of Wajid Khan's sudden demise. Wajid took his last breath in a Mumbai hospital today (June 1) midnight. His brother Sajid confirmed to PTI that the musician had tested positive for COVID-19, and died of cardiac arrest. Netizens can't stop mourning his death and has been constantly tweeting his songs and rare pictures on the social media. While most of the celebrities are mentioning Wajid's ever-smiling face in their tweets while paying biding goodbye to the musician, netizens are sharing his evergreen tracks on their Twitter pages. Have a look...

@its_IAK: "#SajidWajid has given us music is a gift to mankind. Missed you dearly #WajidKhan passed away. Many pays last respect to Mr. Khan through this medium. #RipWajidKhan Sa'ab."

@saahilchadha: "#WajidKhan Shocking.. though our interaction was very less.. yet it's unbelievable to have lost a talent like that.. Ever smiling.. Condolences to Sajid and the entire family.. May his soul RIP." 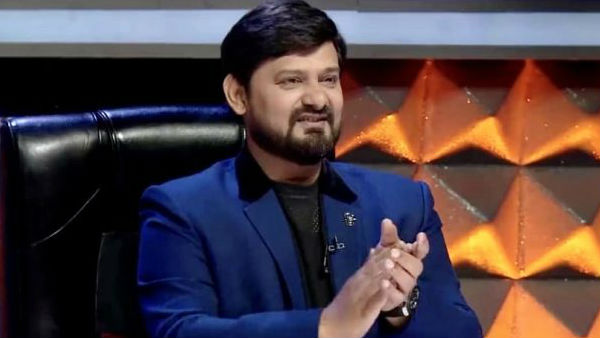 @imdebashish23: "Shocked and saddened to hear about the untimely demise of #WajidKhan, talented and ever-smiling...gone too soon. May god give strength to his family in this difficult time 🙏🏻."

@zehrasareen: "Shocked & heart broken to learn about the untimely demise of one of the most talented singer #WajidKhan. My prayers are with family and friends. May his soul rest in peace. #RIPWajidKhan."

@TousifPattadak1: "2020 is one of the darkest year of human. We miss another one gem. Music composer #WajidKhan

May God rest his soul in peace.