Earlier today, Janhvi Kapoor announced on her Instagram page that her upcoming release, Gunjan Saxena: The Kargil Girl is all set to premiere on Netflix on August 12. She wrote, "Proud to bring to you the story of India's first woman Air Force Officer to go to war. A journey that I hope will inspire you the way that it has inspired me. GunjanSaxena - The Kargil Girl is landing on 12th August to your #Netflix screens!"

Unfortunately, her announcement received more flak than praise on the internet. Many netizens shared on their social media pages that they have decided to boycott the film as it is produced by Karan Johar and it features a 'star kid' in the lead role.

For the uninitiated, ever since actor Sushant Singh Rajput breathed his last, netizens have vowed not to watch any film of Karan Johar that features 'star kids' in the lead role.

In fact, a few days ago, when Alia Bhatt and Mahesh Bhatt shared the first look poster of Sadak 2, their posts met with the same fate and the hashtag #BoycottSadak2 trended on Twitter for an entire day.

Here's how netizens vented out their anger on Janhvi Kapoor and Karan Johar.

A user wrote, "The role of Kargil girl #GunjanSaxena is given to #JanhviKapoor. These Bollywood bigots will always be a loyal pet to these Nepotistic kids. Time to boycott them."

"Dharma Production should be boycotted until it gives chances to many talented outsiders," wrote another furious netizen. 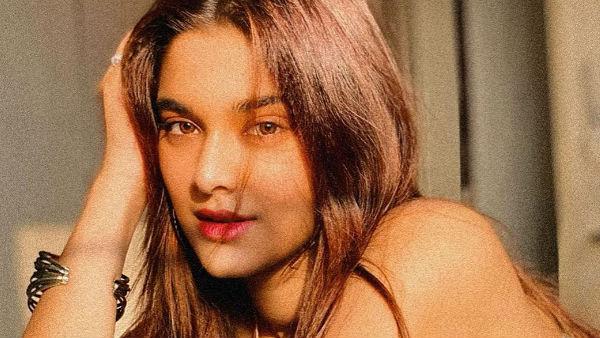 Saiee Manjrekar On Ananya, Sara & Janhvi: I Watch Their Interviews; They're So Real

"Immense respect for #GunjanSaxena maam. She's a real icon...a motivation...a true leader. But I will not watch the film...reason being flag bearer of nepotism #KaranJohar is behind it...also undeserving nepo kid," tweeted another user.

However, Janhvi hasn't reacted to the negativity around her film yet!