Today (March 18), Shakun Batra's Kapoor & Sons completed four years. Netizens couldn't stop reminiscing about this special family drama and they took to Twitter to share why this movie was a gem. Kapoor & Sons featured Rishi Kapoor, Alia Bhatt, Sidharth Malhotra, Fawad Khan, Rajat Kapoor and Ratna Pathak Shah in key roles. The film was backed by Karan Johar's Dharma Production and Fox Star Studios. The film did an exceptional job at the box office. Made on a budget of ₹35 crore, Kapoor & Sons had earned over ₹152 crore. Here's what netizens have to share about this beautiful film..

Prathamesh @its_Prathamesh: "#4YearsOfKapoorAndSons. One of my most favourite film and closest one .My grandmother passed away a month before the release,I was really missing her when I saw the film.This film will be always close to my heart. @SidMalhotra please do this types of family orientated films again."

Singh _ AnkiT @ankit_imsidian: "Hey , Happy and Congratulations it's #4YearsOfKapoorAndSons , this movie is relatable to all of us , the versatile and brilliant performance given by whole crew & intentionally mentioning here , #bolna the song has completely changed my lyf,made me dream & dream to courage."

UziShi @UzmaRS: "A perfect movie to watch while you're staying home. One of the best family dramas to come out of Bollywood last decade and probably the last best Dharma production ! #4YearsOfKapoorAndSons."

eliza Fallen leaf @SHANTIPRlYA: "This type of film stays with you forever, there's no way i could ever erase that masterpiece from my mind. It's a life story, it's a family story."

Arvind Subramanian @arvisubramaniam: "Entertainment, Laughter and Enjoyment describes the film #KapoorAndSons. We remember every moment from that film and audience fo cherish those moments. The film resonated with many and continues to do so. @aliaa08, @chintskap @_fawadakhan_ were outstanding. #4YearsOfKapoorAndSons."

What do you love the most about Kapoor & Sons? Do tell us in the comments section below. 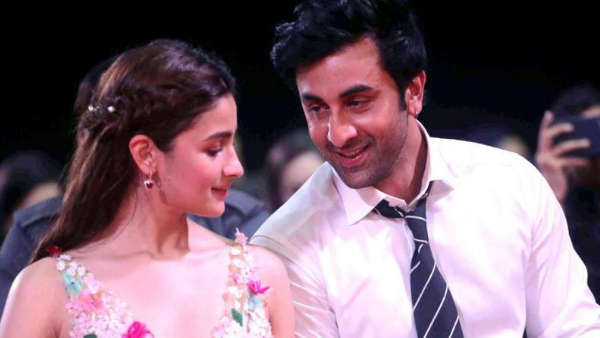