The latest statement of filmmaker R Balki has not gone down well with the netizens. For the unversed, recently, the filmmaker shared his thoughts on the ongoing nepotism debate in the industry and told a leading daily, "The question is do they (star kids) have an unfair or bigger advantage? Yes, there are pros and cons. But I'd ask one simple question: Find me a better actor than Alia (Bhatt) or Ranbir (Kapoor), and we'll argue. It's unfair on these few people who're probably some of the finest actors." 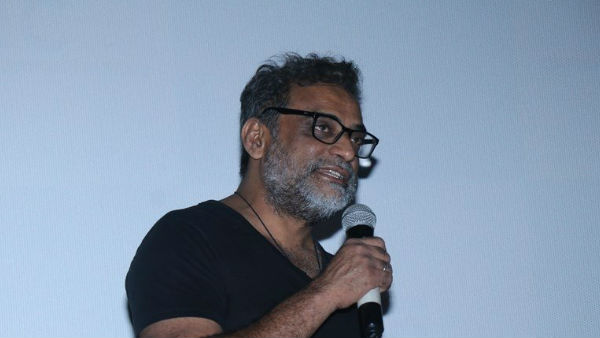 His statement created an uproar on the internet and netizens were all pumped up to school R Balki about other talented stars of the industry. Here's how they reacted...

@NaviKRStan: "No one wants to argue with a guy who works with Arjun Kapor and hails him as a great actor."

@MuDitKoHli21: "Both are highly overrated. Sushant was at power or even better actor than Ranbir who plays the same kind of characters. Rajkumar Rao is more versatile and better actor than him. As far as Alia is concerned, she is nowhere close to Kangana in terms of acting."

@etweet_3: "#AliaBhatt or #RanbirKapoor are good actors & I like them both. But there are better actors than them in the industry. I wouldn't call them above all their contemporaries. Some are struggling & shining. Then there are others who haven't got the opportunity shine."

@Sobharaj4: "Tell him to do a film with a fresh talent instead of Amitabh Bachchan and Akshya Kumar, and then only he will know. They maybe good actors but it's a fallacy that there are no better actor, all want is needed is a chance to a fresh talent. There is the nepotism."