The recent dig of team Kangana Ranaut at actor Ayushmann Khurrana didn't go down well with many netizens, and they slammed Kangana's team left, right and centre. For the unversed, team Kangana had taken a sharp jibe at Ayushmann and tweeted, "Chaploos outsiders support mafia only for one reason and the reason is their mediocrity, nobody is threatened by them and they take full advantage of conflicts faced by few like Kangana and SSR by openly denying and mocking them."

Team Kangana's tweet was a response to Kamaal R Khan's tweet, wherein he had slammed Ayushmann Khurrana for supporting Rhea Chakraborty. He tweeted, "Ayushman Khurana is supporting #RheaChakraborty and nepo kids for 3 reasons! 1) He has to survive in the Bollywood. 2) He is the artist of #YRF. 3) Sushant Singh was his competitor! Don't worry khurana. Your films will also come n public will give you perfect reply. All the best."

While most of the netizens supported Kangana when she called out star kids like Ananya Panday and Alia Bhatt, her dig at Ayushmann infuriated her own fans, and they started roasting the actress for taking the debate of nepotism in the wrong direction.

A user wrote, "You are the biggest hypocrite, you want to stand for the outsiders, but you mock the biggest outsiders like Ayushmann and also Taapsee, just because they are getting works from big banners. You are here only for fulfilling your personal vendetta, not for any stand, while Sushant was alive you never appreciated him." 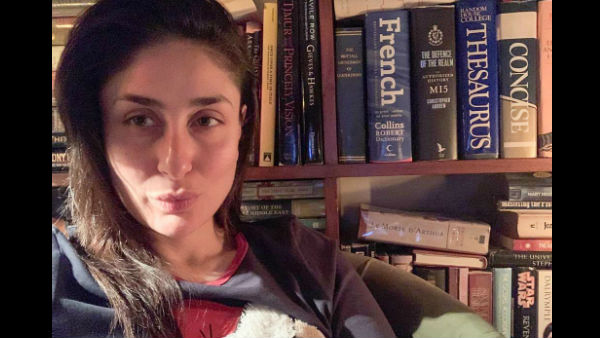 While reprimanding Kangana, another user wrote, "Blaming Ayushmann Khurrana really? A man of immense talent who struggled even more than you to make it big in B'wood. A man who has nailed all roles he has played, done all non-conventional de-glam roles, never done those typical hero roles, done Andhadhun, Article 15 and other films."

"Team kangana, there was a limit to spreading nonsense. If @ayushmannk is a mediocre actor as per you and your highness, pls inform her to start looking at the mirror for herself. She is no god damn shining star. And as a human, she is losing all sense of decency," wrote another user infuriated with team Kangana's tweet.