On one hand, Bollywood is shaken with the ongoing debate over the existence of nepotism in the film industry, while on the other hand, two actors- Hrithik Roshan and Alia Bhatt have received invites from the Oscars. Both Hrithik and Alia will have voting rights for this year's awards if they accept the invitation. The 93rd Academy Awards is scheduled to be held on April 25, 2021. Alia, Hrithik are among the 819 artists and executives from across the globe who have received invitations.

The announcement has left the netizens both happy and surprised. While they are hailing Hrithik Roshan as a deserving star, they are unhappy to see Alia's name on the list. Many netizens took to Twitter and praised Hrithik for his sheer dedication and hardwork. Many also refused to tout Hrithik as 'just a star-kid'. Check out their tweets below..

@EShmonina1970: "I'm interested in Bollywood only because of #HrithikRoshan! He is an example of hard working and most talented actor in the world! And of course great human being! he is "star kid" and "self made" person at the same time!"

@kamaalrkhan: "I will never ever consider @iHrithik a nepotism kid because Rakesh Roshan ji was never a big star. He was just a small actor. And if #HrithikRoshan doesn't have talent then even he couldn't become so big star. Truth is this dat today he is the most talented star in the Bollywood." 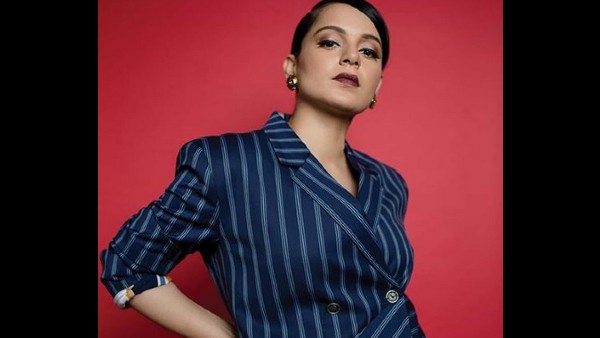 @NehaPat23348861: "Every nepotism is not bad. People should learn this first and @iHrithik is finest actor and he always does justice to his film and people should know that when his first movie release there was no such any social media where he can promote your film he is known coz of his skill."

@SurekhaMShetty: "There is nothing wrong in being Nepo Kid, but problem is when they start to dis-respect outsiders and starting grouping in every dirty show. Even Nepo kids need to know, how to respect talents and infact learn from them to earn their projects with hardwork. Not by cheap @aliaa08."