Recently, Shah Rukh Khan attended an event in Mumbai where he handed over a scholarship, named after him, to a female researcher from India. The award titled Shah Rukh Khan La Trobe University PhD Scholarship, was given to a young female researcher from Thrissur, Kerala, Gopika Kottantharayil Bhasi. She is working on farming practices through animal science, ecology and molecular studies. 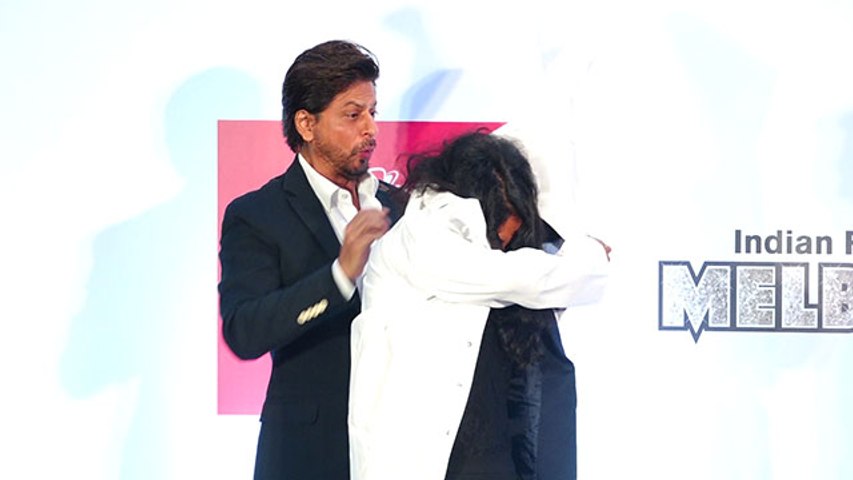 During the felicitation ceremony, the young girl's hair got caught in her coat. King Khan like a gentleman, helped her. SRK's act of chivalry was caught on camera and the netizens couldn't stop going gaga over it. Check out the video here.

Master of all King Khan #shahrukhkhan 🔥🔥🔥

A netizen commented on the viral video, "He actually is love itself...he very well knows how to dignify women...❤️". "King In True Sense 😍", read another comment. Another user wrote, "He is a pure gentleman 😍😍🙌."

SRK told reporters at the event, "The evening is about Gopika and her family. She has been doing research on, broadly put, elephants. And now she is shifting over to bees. I should not even try to understand what she is doing, what is important is that she is doing PhD. I wish you the best and hope people get this opportunity."

He also thanked Gopika's family for educating their child "so much", and continued, "And hopefully, you will be even prouder after this, than you already are, about your young daughter." "Do whatever you want to do and make the world a better place to live in," he advised Gopika.

The superstar said, "I'm a staunch believer in education and I would like to congratulate Gopika. Way forward for everyone is educate and there's never an end to education. Empowering and educating women is key and the world goes forward with educating women. I think education in India or anywhere else in the world is a step forward. I admire Gopika's dedication and determination. This scholarship will enable her to travel to La Trobe in Melbourne, Australia where she will pursue her dreams of helping to improve India's agriculture sector."

Speaking about films, Shah Rukh Khan was last seen in Aanand L. Rai's 2018 film, Zero. The actor is currently in talks with filmmaker-duo Raj and DK and South director Atlee for a movie. Reports suggest that he will also be teaming up with Rajkumar Hirani. 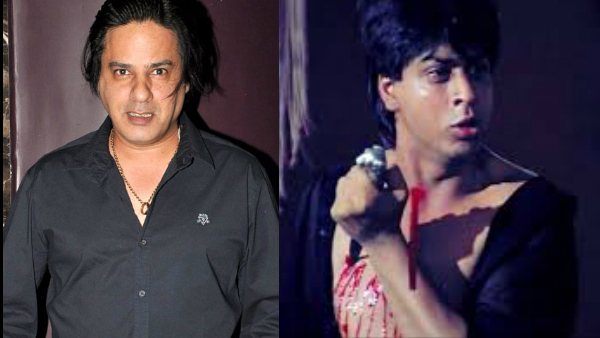 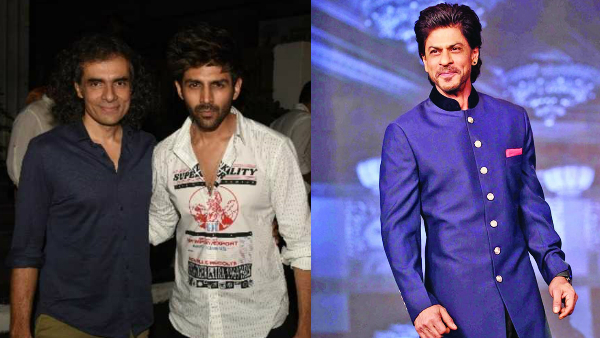 Kartik Aaryan On Imtiaz Ali Comparing Him With Shah Rukh Khan: 'It's A Huge Compliment'