Earlier today, the title track of Dil Bechara featuring Sushant Singh Rajput released on YouTube, and netizens can't stop playing the song on loop! It's indeed an emotional moment for all his fans to see the song from his last film. Sushant breathed his last on June 14 and since then, fans were waiting for Dil Bechara's release. Coming back to Dil Bechara title track, the song is choreographed beautifully by Farah Khan and much to our surprise, Sushant finished the song in one take! 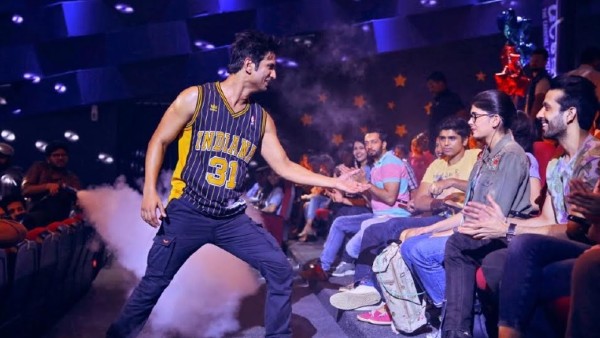 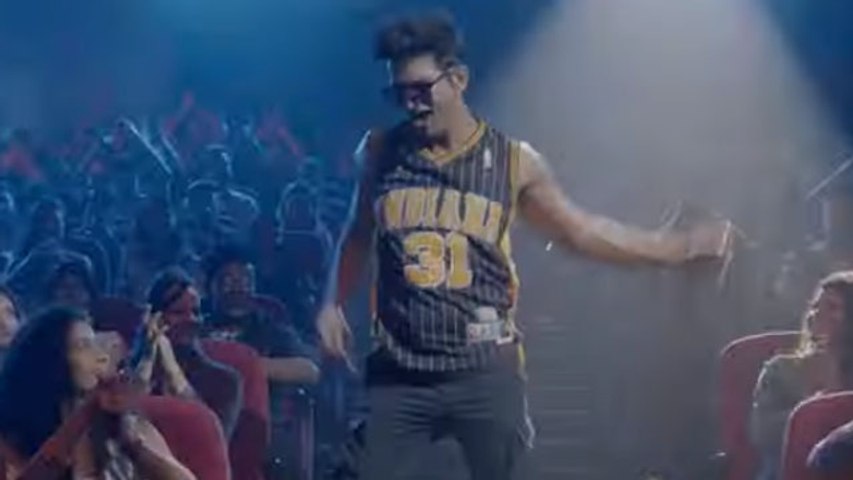 Speaking about the same, director Mukesh Chhabra told a leading daily, "Farah Khan choreographed it and she rehearsed the song with Sushant for a day and then shot the whole song in one shot. That's it. Just one shot. The song picturisation is deceptively simple and Sushant who was a very good dancer, made it look effortless."

After learning about this revelation of Chhabra, netizens couldn't stop praising Sushant's killer moves and expressions in the song. Here's what they said..

A user wrote, "It's taken in a single shot 😲 For if it's done perfectly, he just asked a home food from Farah Khan in return! Arey yaar, all he needed was a little thing called love! A person who was very successful in his profession, asked a home food in return. This shows how much he missed his mom and family"

Another user wrote, "Sushant sir had finished this song in only just one shot! What a fantastic actor he was! We all are realising it after he died."

A fan of Sushant, who is as devastated as others with his demise, wrote, "Why I feel like even he felt that this movie is his last, like he was saying goodbeye to us, as if he was giving his last masterpiece! It's just a weird feeling!"