According to recent reports, Nora Fatehi was set to be a part of Akshay Kumar-starrer, Bell Bottom. However, the actress' spokesperson has now confirmed that she will not be a part of the project.

Earlier, reports claimed that Nora would feature in a special song in the film also featuring Akshay Kumar. The official statement denied such reports and called them baseless.

The statement read, "In the light of the recent reports about Nora Fatehi being roped in for a special song in 'Bell Bottom', as the spokesperson of Nora Fatehi, we would like to clarify that the actress is not a part of the film in any capacity. The stories of Nora Fatehi's association with 'Bell Bottom' are nothing but false and baseless."

Nora Fatehi Reveals She Is Not A Part Of Bell Bottom

Directed by Ranjit M Tewari, Bell Bottom is a spy thriller, which also stars several female actors in pivotal roles including Vaani Kapoor, Huma Qureshi and Lara Dutta alongside Akshay. The film is said to be based on true events and will tell the tale of forgotten heroes. Bell Bottom is slated to release on April 2, 2021.

Meanwhile, actress Nora who started her career by appearances in hit songs has moved on to bigger roles. She was seen as an actress in Batla House as well as Street Dancer. Nora is currently enjoying the success of her latest music video, i', sung by Guru Randhawa.

Nora Will Be Seen In Bhuj: The Pride Of India

Nora Fatehi will also be seen in the upcoming film, Bhuj: The Pride Of India. While talking about the character, Nora said she prepped for the action sequences by learning Mixed Martial Arts. "I've picked up the basics, including how to kick, punch, pin someone down and even took gun training. It's a performance-oriented role and is a great elevation in my career," she added.

Set against the backdrop of the 1971 Indo-Pak war, the film Bhuj: The Pride Of India, also stars Ajay Devgn, Sonakshi Sinha, Pranitha Subhash, Mahesh Shetty and others. 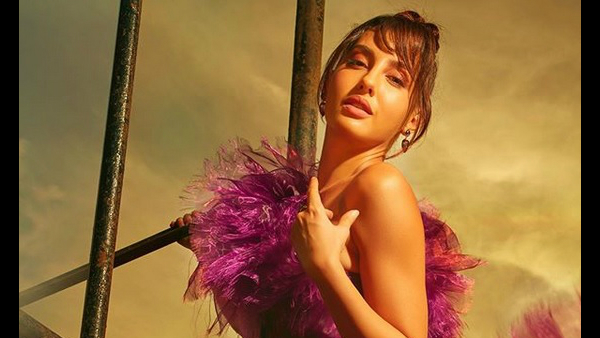 Nora Fatehi On Her Role In Bhuj: The Pride Of India: 'It's A Great Elevation In My Career' 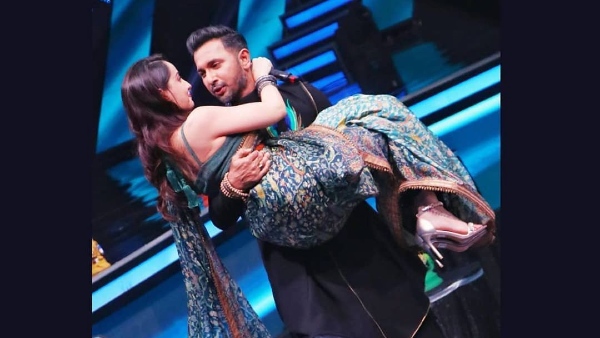