It was reported a while back that Parineeti Chopra had decided to opt-out of Ajay Devgn starrer Bhuj: The Pride Of India owing to date related issues. The actress is currently busy shooting for the Sania Nehwal biopic. She recently wrapped up the shoot for the mystery-thriller film 'The Girl On The Train'.

And now, according to the latest media reports, Nora Fatehi has been roped in to replace Parineeti in the film. Nora is all set to play a spy in the multi starrer, Bhuj: The Pride Of India. A source close to the development told Mumbai Mirror, “She came on board recently and has started attending workshops for her role with the director, also focusing on getting the body language of a spy right. She will start shooting after January 12, as part of the war-drama’s 15-day last schedule.”

Bhuj: The Pride Of India is a war action film loosely based on the life of IAF Squadron Leader Vijay Karnik. The movie is set during the Indo-Pakistani War of 1971 and features Sonakshi Sinha, Sanjay Dutt, Ammy Virk and Pranitha Subhash in pivotal roles. The highly anticipated film is being mounted on a grand scale with a rumored budget of over 100 crores. It is directed by Abhishek Dudhaiya and produced by Bhushan Kumar’s T series, Select Media Holdings and Ajay Devgn Ffilms respectively. The movie is all set to hit the silver screens on August 14, 2020.

Meanwhile, Nora Fatehi is currently gearing up for the release of her next Street Dancer 3D directed by Remo D’souza. The actress is on a promotional tour alongside co-stars Varun Dhawan and Shraddha Kapoor. The dance film is slated to release on January 24. 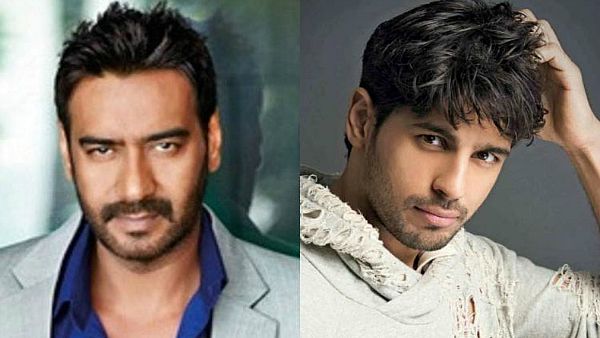