Aditya Roy Kapur and Sanjana Sanghi's action film Om: The Battle Within went on floors on Thursday (December 3, 2020). Today, the makers dropped Aditya's first look from the film. The Malang actor took to his Instagram page to treat fans with his new avatar for his upcoming film.

Aditya wrote, "A battle within to keep the fighting spirit alive! #firstlook #OM: The Battle Within Arriving this #Summer2021."

In the first look poster, the Aashiqui 2 star as a fearless warrior, is all bulked up and charged for action. He is seen wielding a gun with sparks and debris flying around him. Well, it would be quite exciting to watch Aditya go all 'dishoom-dishoom' on the big screen. The young actor will be seen in an out-and-out commercial action space for the first time in Om: The Battle Within.

"I have been living with Om since the last few months now, and I am looking forward to the journey," Aditya had earlier told Mumbai Mirror.

According to the makers, this Aditya Roy Kapur-Sanjana Sanghi starrer revolves around emotionally disturbed relationships in the line of duty.

Om: The Battle Within marks the directorial debut of action director Tinu Verma's son Kapil. The film is produced by Zee Studios, Ahmed Khan and Shaira Khan. It will also be shot abroad, and is scheduled to release next year. 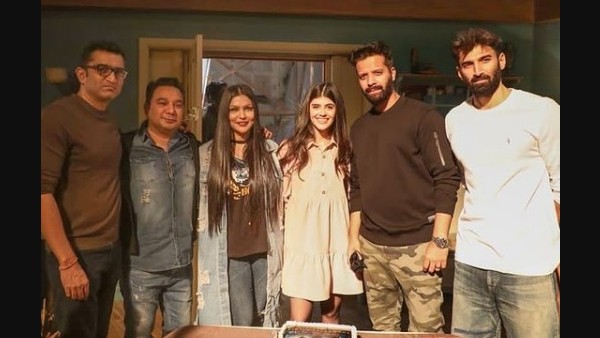 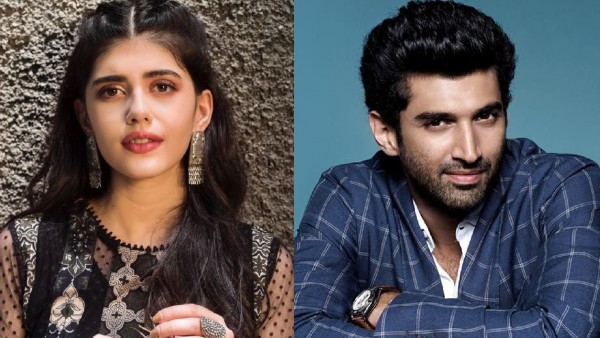