Aamir Khan is known to be the actor who will never stick to easy when it comes to bringing the best to the audience with his ambitious projects. Shifting from one avatar to the other, the actor is seen sporting different looks: turban with a long beard, long open hair and beard, and now, crew cut and clean-shaven for the shooting schedules of his upcoming Christmas release Laal Singh Chaddha and we wonder, what more is in store!

After sporting a long beard, Aamir was spotted in a clean-shaven look recently and the actor will now start shooting in Punjab.

Aamir’s Sardar look followed by the look of him running where he sported a long beard, both received wide appreciation from the audience all across. From the internet to the fans, the look became an instant hit and continues to make waves. Now, the actor gets into another look where he is clean-shaven and in a crew cut which has gotten us excited.

A solo release this Christmas, Aamir Khan will surely blow the minds of the audience with his performance in and as Laal Singh Chaddha which is already being hailed as the most anticipated film of the year. With an interesting storyline, the story traces the protagonist as he obliviously and by chance, influences the important political and cultural events in India over a span of 30 years.

Written by Atul Kulkarni, the film is helmed by Advait Chandan and will be produced by Viacom18 Studios and Aamir Khan Productions. The movie is slated to hit the theatres during Christmas 2020, next year. 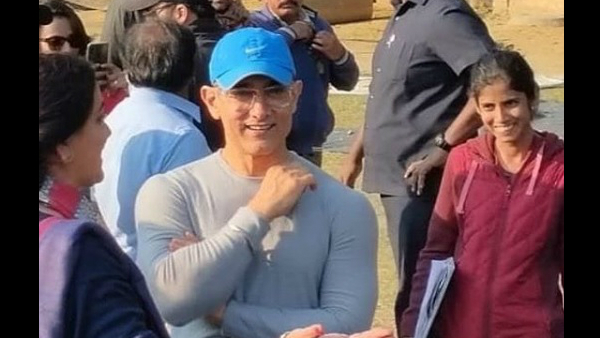 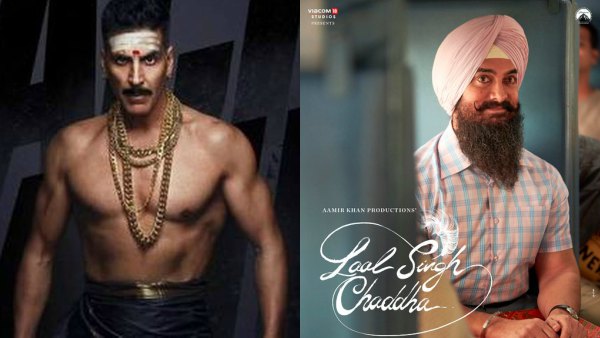