As surprising as it sounds, but actress Kangana Ranaut's sister Rangoli Chandel finds it 'funny' that actress Alia Bhatt has sent flowers to the Panga actress, who has been conferred with the fourth highest civilian honour of the country, the Padma Shri. Kangana, a three-time National Film Award winner, is the only Bollywood actor to have received the Padma Shri this year.

Netizens were anything but impressed with Rangoli's jibe at Alia's sweet gesture and slammed her for the same. While many called out her controversial tweet, some asked her to make peace with Alia and move on.

Nars@NaimaH56: "Just say thank you and move on. See this as what it is. Kangana is part and parcel of the industry and everyone knows she deserves her place. Dont be paranoid about haters."

Nirav Khandhadia@nirav_k: "Have a big 💓 like @aliaa08 has. Gratitude is very important. You are belittling someone's good gesture with your ill-mannered attitude. Arrogance will not take anybody anywhere. Have a bit of love and see the world will also be much nicer to you!"

Zimi Sahoo@zimi53: "Hey, this is not done. Why do you want the enemies to stay enemies forever. Be graceful. I love Kangana, and I want her to make peace with everyone. Don't take #panga for no reason. Appreciate others and move on."

suman@suman40222269: "You must accept graciously and return the gratitude! It shows Alia is a very good hearted person. Even after so much bashing by you , she had extended the hand of friendship!!! Kudos to Alia Bhatt."

What's your take over Rangoli's controversial tweet? Do let us know in the comments section below. 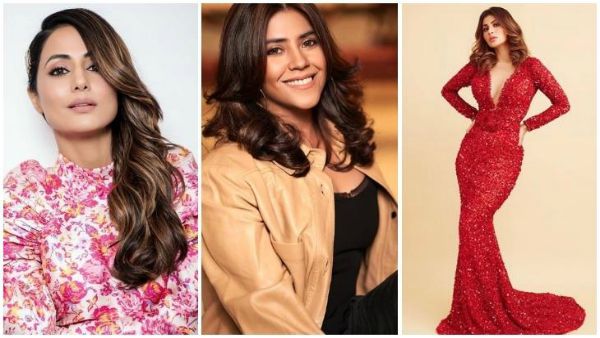