Pankaj Tripathi, an actor who has received much critical acclaim for his performances in movies like Gangs Of Wasseypur, Newton, Masaan and others, is all set to play his first lead role. Pankaj, who has played supporting roles, and leads in ensemble movies so far, has bagged his first solo lead in Kaagaz a film backed by Salman Khan's production house.

Pankaj says he is humbled by all the love, and grateful for the opportunity. In an interview, he spoke about how the idea of a Bollywood hero is different today than it was ten years ago.

Speaking to Mid-Day, Pankaj said, "When I joined the movies, I had never imagined that any of these wonderful things were possible for me. I came to the movies with modest expectations, looking for good work. The very fact that the audience welcomed me with so much love is humbling. Kaagaz is my first solo hero project, and there's nothing more fulfilling for an actor than the after-feeling of being part of such a strong story."

He added, "About 10 years ago, the idea of a Bollywood hero was different. Today, we honour the story and its requirements."

Kaagaz is based on the real-life story of a farmer named Lal Bihari who was declared dead on paper. The film is being directed by Satish Kaushik. 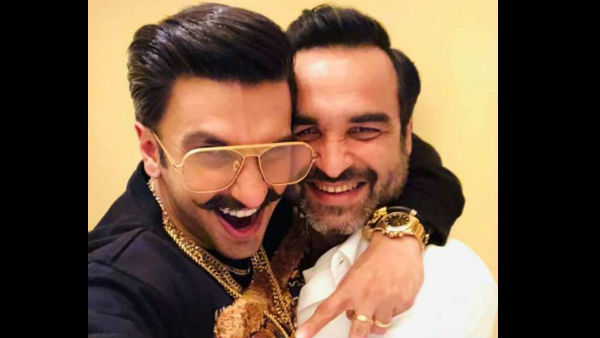