In a recent tete-a-tete with a leading daily, actor Pankaj Tripathi, well-known for his craft, spoke about existence of nepotism and if it ever bothered him. Much to our surprise, Tripathi revealed, "Nepotism has never really bothered me in any way. I have always been busy working on my craft. People might think I am lying when I say that I have never felt uncomfortable in the industry. But this journey and experience have been mine so I only can say how it was so far."

The Stree actor further added that he has had his share of struggles, but at the same time, he has worked immensely hard to bag roles in films. He shared that he struggled for eight long years before people started recognizing him.

"Although I have never had any such experiences, I would not deny that I have seen these things happening in the industry with others. Star kids do get opportunities quicker than others because they belong to a certain family. I never got opportunities so easily. However, nobody stopped me too. No matter if you become a recognized actor after eight years of struggle or just a mere eight days if you do not have the talent; you will not survive in this industry. The audience is very smart. They know who is talented and who is not," shared Tripathi while speaking to TOI.

When asked if he ever faced any difficulty in fitting himself into the world of glamour, Pankaj Tripathi said that people in this industry are very good, and have always given him love and respect. He further added that he has not changed himself even a little to be a part of this industry.

"I am still that man from rural India. I have only changed in the sense that I have learnt my craft of performing arts and have read good books. As far as my looks and attire are concerned, I still wear what I am most comfortable in. I have never changed my originality," said the Gunjan Saxena: The Kargil Girl actor. 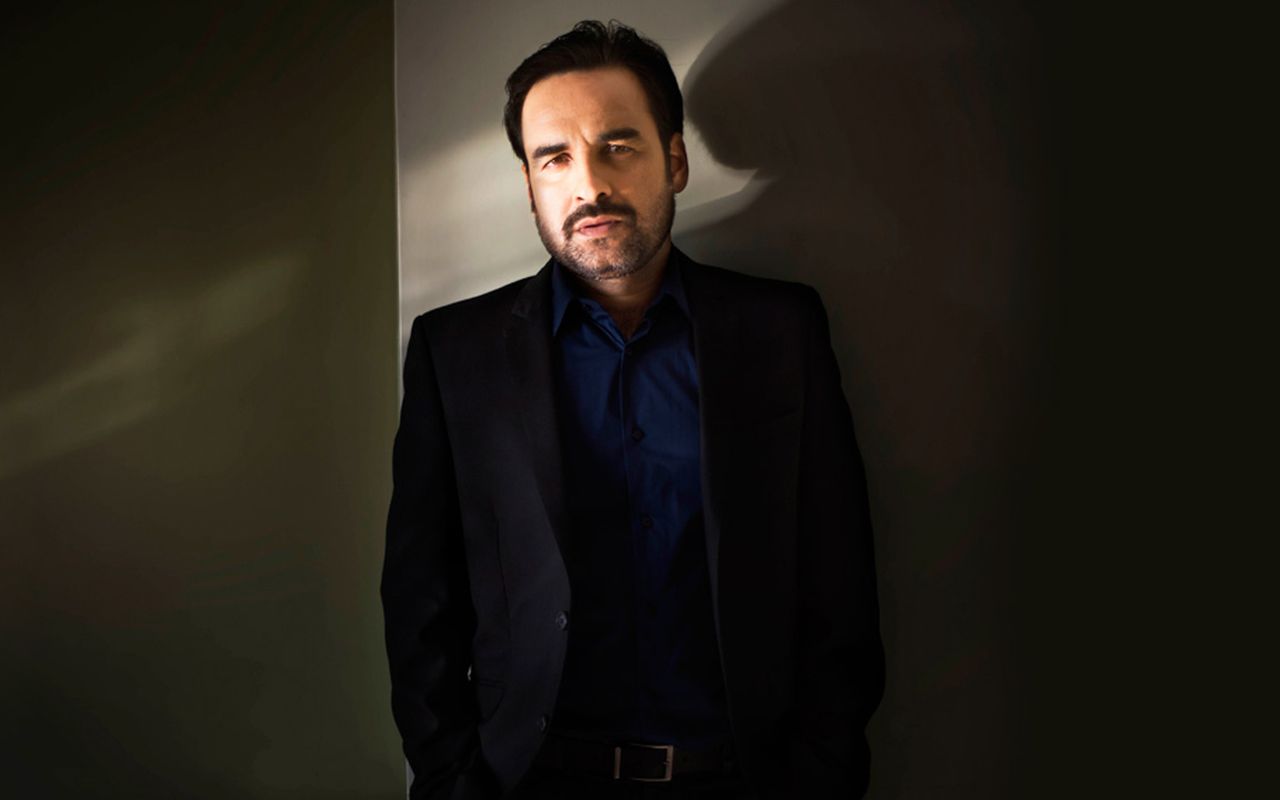 Birthday Special: Pankaj Tripathi Before He Was Known As Bollywood's Powerhouse Of Acting