The rumoured YRF project Pathan featuring Shah Rukh Khan in the lead role, is constantly in the headlines and why not? It will mark the comeback of the superstar after good three years to the silver screen. Without digging the past much, it's known to all how SRK's last release Zero tanked at box office and left SRK all worried about his choice of films. The superstar chose to take a sabbatical from films and is reportedly all set to return to silver screen with YRF's Pathan.

Earlier today, he was spotted in Mumbai and paparazzi say that he stepped out for the shoot of Pathan. Interestingly, neither SRK nor YRF have made any official announcement about the film, and this has left netizens even more curious about the film.

Coming back to Shah Rukh's latest pictures, he was spotted in long tresses and a plain white t-shirt. SRK's uber cool look was enough to make netizens go berserk.

While reacting to SRK's latest pictures, a netizen wrote, "He is so magnificent that words are insufficient to describe it. #Pathan" 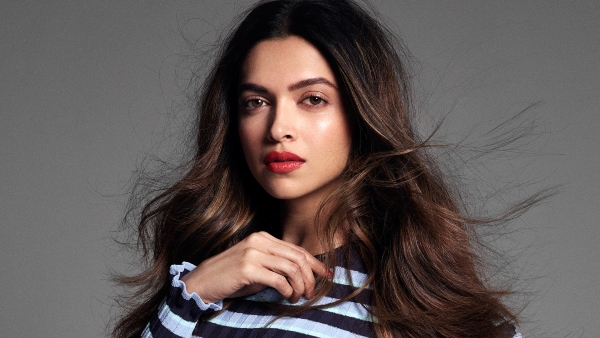 Deepika Padukone To Charge Rs 15 Crore For Film With SRK?

"Hit or flops , his stardom is intact . Just one pic and internet went crazzzzyyy .. @iamsrk comeback will be historic for sure!! #Pathan" wrote another user.

"Hair game on point. Don vibes all over again," tweeted another SRK fan while sharing SRK's latest look on his Twitter page.

As per reports, Pathan will be directed by Siddharth Anand, who has helmed films like War and Bang Bang. Rumours also suggest that John Abraham and Deepika Padukone are expected to join SRK for the shoot soon.

We wonder when SRK will come out with an official announcement about Pathan. 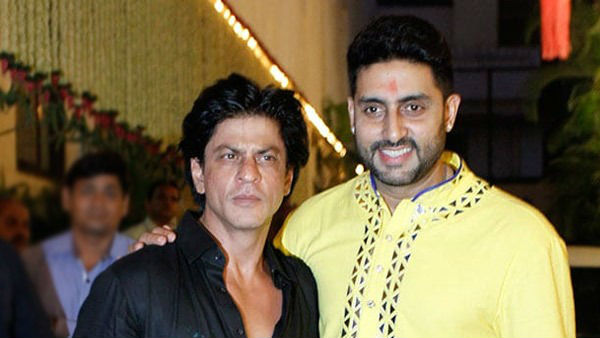