Actor Faraaz Khan, who was seen in Bollywood films like Fareb (1996) and Mehendi (1998), was recently diagnosed with a brain infection and pneumonia after his lungs got infected. Faraaz is currently battling for his life in a Bengaluru hospital. Pooja Bhatt took to her Twitter handle to share a fundraising page set up by Faraaz's family, and urged her fans to donate for his treatment.

Sharing the fundraising page, Pooja wrote, "Please share and contribute if possible. I am. Would be grateful if any of you can as well."

Please share and contribute if possible. I am. Would be grateful if any of you can as well. 🙏https://t.co/UZSbvA2sZb

Details of how Faraaz's health condition deteriorated in the past few days were shared by his family members Farhad Abousher and Ahmed Shamoon. They wrote on the fundraising page that Faraaz had been suffering from a cough and infection in his chest for almost a year. "The coughing worsened recently due to the prevailing pandemic. Looking at his condition through a video call, a doctor recommended that he should get admitted to a hospital. So, immediately we called for an ambulance. However what happened after that has shaken us up to the core," it read.

"Faraaz was admitted to the emergency ward of Vikram hospital where we found out that he suffered three consecutive seizures due to a herpes infection in his brain that had spread from his chest. Besides, while he suffered from these seizures, he swallowed the mucous and saliva of his cough which entered his lungs and caused pneumonia in there. Because of this his blood pressure and heartbeat increased massively and he wasn't able to breathe. He was put in the ICU care where after a series of complicated procedures and heavy antibiotics he was brought to stability," it added.

The fundraiser's goal is Rs 25 lakh, and so far, around Rs 2 lakh has been generated. 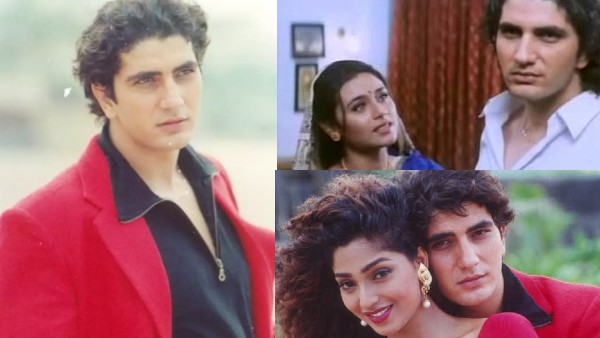