Pooja Hegde last seen in Housefull 4 has hiked her fee for Salman Khan's upcoming film, Kabhi Eid Kabhi Diwali. According to a report in Bollywood Hungama, producer Sajid Nadiadwala is all set to pay the actress four times more than her last Bollywood release.

The makers of Kabhi Eid Kabhi Diwali were looking for a fresh face to star opposite Salman Khan and decided to finalised Pooja Hegde. The actress's last two films, Housefull 4 and south release Maharshi were a box office success which led to Pooja hiking her fees.

The report quoted a source saying "She's being paid four times more for Kabhi Eid Kabhi Diwali by producer Sajid Nadiadwala than she was for Housefull 4. And rightly so, since the entertainment market is success-driven and the leading men hike their prices after a hit. Why should boys have all the fun?"

Currently, the actress is busy shooting for Prabhas 20 alongside Prabhas and Priyadarshi in Georgia. However, due to coronavirus, the team has returned home. Pooja took to her social media and informed her fans that she will be in self-quarantine for the two weeks.

And just before I leave Georgia, it gives us a snowy goodbye... ❄️ See you in safer times.. 👋🏻 #timetogohome #itsawrap🎬 #sanitse

She shared a picture in which she can be seen wearing a mask at the airport. The post read, 'Time to go back home and self-quarantine.'

Meanwhile, Salman Khan's Kabhi Eid Kabhi Diwali is set to release in Eid 2021. The actor is once again collaborating with producer Sajid Nadiadwala, directed by Farhad Samji. The love story will see Salman Khan in a new avatar with Pooja Hegde as his small-town love interest. 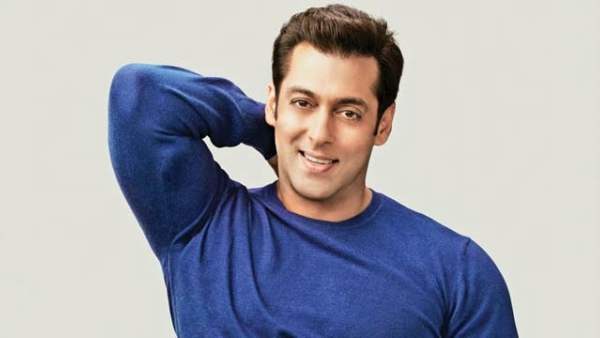 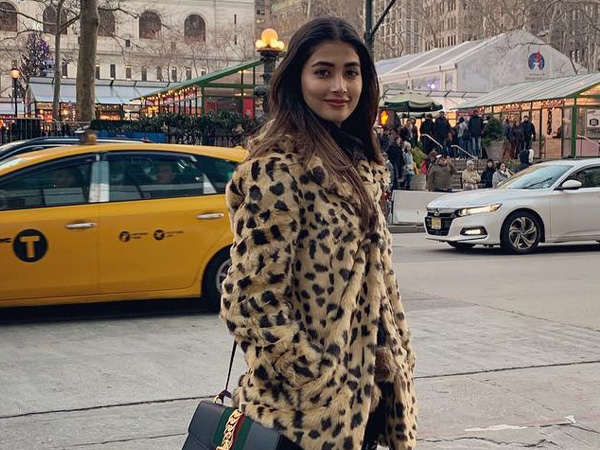