Model-actress Poonam Pandey recently hit the headlines for the wrong reasons after the Goa Police filed a complaint against her and her filmmaker husband Sam Bombay for allegedly shooting an 'obscene' video at a dam in the Canacona town of South Goa.

The couple, who was arrested by the Goa Police on Thursday, was granted bail the same day by the judicial magistrate for the bond of Rs 20,000 each.

As per a report in Times of India, Cuncolim PI Therron D'Costa, who is holding additional charge of the Canacona police station said that Poonam and Sam cannot leave Goa without the permission of the court and have to report to the police station for six days. He also revealed that the couple will be kept at the police station until they furnish the bail amount.

The Superintendent of Police (South) Pankaj Kumar Singh had earlier told reporters that Poonam Pandey and Sam Bombay had "sneaked" into the area of Chapoli Dam in the early hours on October 31 and filmed a short video.

Meanwhile, seven people including Canacona PI Tukaram Chavan and six personnel from the water resources department (WRD) posted at Chapoli dam where the video was shot, have been suspended after the matter hit the news.

Poonam Pandey has always been controversy's favourite child with her attention-seeking antics. Earlier, this year, the actress got her hubby Sam Bombay arrested while they were honeymooning in Goa, claiming that he had molested, threatened and assauted her. Later, Sam was granted bail by on a surety of Rs 20,000, and the couple reconciled.

"We are trying to iron out things and have more or less sorted it all out. We are back together. You know what? We both love each other too much. We are madly in love. And, which shaadi does not have its ups and downs?" Poonam was quoted as saying by a leading daily.

Poonam Pandey and Sam Bombay reportedly were in a live-in relationship for two years before they tied the knot in September this year. 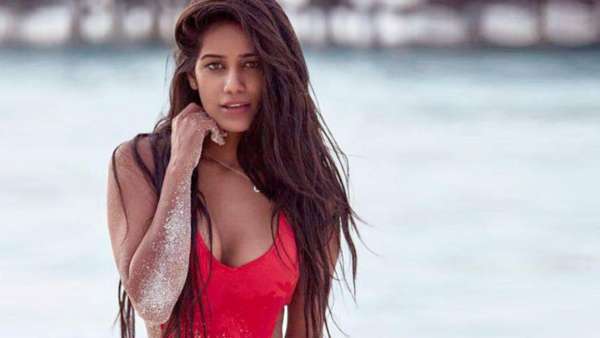 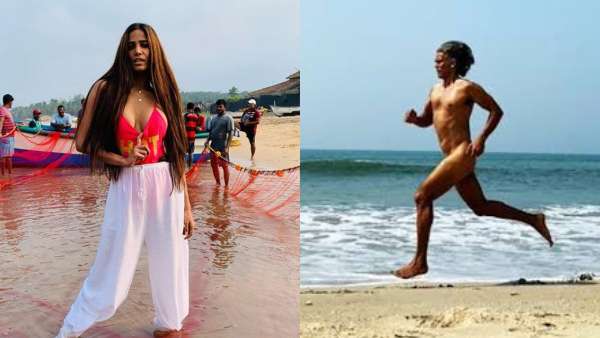