Two years ago on May 25, Priyanka Chopra Jonas and Nick Jonas' lives changed in a big way. The duo went on their first date, only to fall in love with each other deeper. Their whirlwind romance soon culminated into marriage.

Recently, to mark the two-year anniversary of the milestone moment in their relationship, Priyanka Chopra and Nick Jonas, shared an adorable post to express their love for each other.

Posting a picture of herself with Nick at Dodgers Stadium, Priyanka wrote, "2 years ago today we took our very first picture together. Every day since then you have brought me endless joy and happiness. I love you @nickjonas Thank you for making our life together so incredible. Here's to many more date nights..."

The 'Jealous' singer dropped a cute picture on Instagram and captioned it as, "This beautiful woman and I went on our first date two years ago today. It has been the best two years of my life, and to think I am lucky enough to get to spend the rest of my life with her is such an incredible blessing. I love you babe. Happy two years."

Earlier, during a music concert, Nick had revealed a secret about his first date with Priyanka. He had spilled the beans about how Hollywood Bowl was the place where he and Priyanka had their first date!

Post a couple of dates, Nick finally popped the question to Priyanka in Crete during her birthday week. "I got down on one knee, again, and I said, "Will you make me the happiest man in the world and marry me?," the actor-singer revealed in one of his interviews. It took a speechless Priyanka about forty-five seconds to give her nod.

Their roka took place in August 2018. Finally, the lovebirds exchanged wedding vows in December 2018 in two lavish ceremonies as per Hindu and Christian traditions, at Umaid Bhawan Palace in Jodhpur, India. 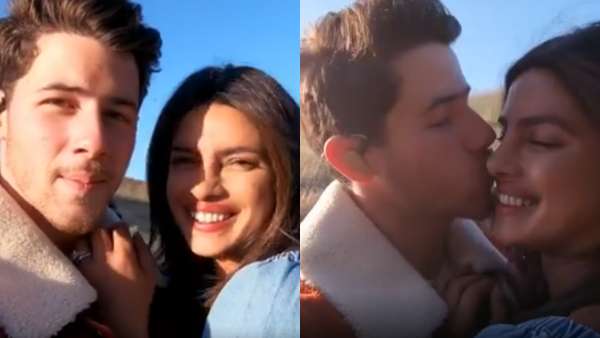 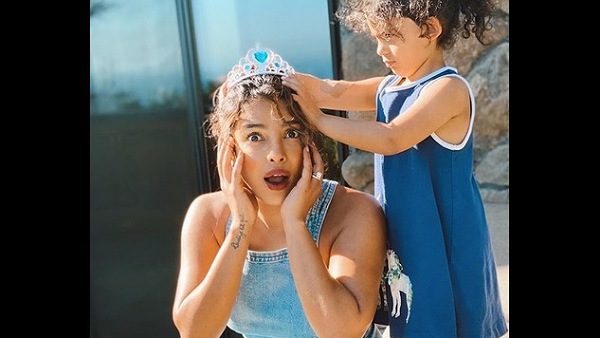