Be it with her films or red carpet looks, our 'desi girl' Priyanka Chopra Jonas is creating waves both nationally and globally. And now, the actress has given us one more reason to cheer! PeeCee has joined the cast of Keanu Reeve's much awaited Hollywood film Matrix 4.

As per a report in Variety, Priyanka Chopra is currently shooting for the film, which resumed after the production was halted due to the novel coronavirus pandemic. The cast of Matrix 4 has been training for weeks for fight sequences in the film.

The first Matrix film released in 1999 and was a huge blockbuster. A sequel, The Matrix Reloaded, and a third movie, The Matrix Revolutions, later followed in 2003.

The fourth instalment of Matrix will be backed and directed by co-creator Lana Wachowski. She was quoted as saying in an official statement, "Many of the ideas Lilly and I explored 20 years ago about our reality are even more relevant now. I'm very happy to have these characters back in my life and grateful for another chance to work with my brilliant friends."

Meanwhile, Keanu Reeves is 'absolutely' excited about returning to his role which made him a household name. Speaking about Matrix 4, he had said, "It's very ambitious. As it should be!"

Coming back to Priyanka Chopra, she was last seen in Shonali Bose's The Sky Is Pink, also produced by the actress. She will be next seen in the Netflix film The White Tiger co-starring Rajkummar Rao. She is also developing an Indian wedding comedy with Mindy Kaling and Dan Goor for Universal, in which she is set to star and co-produce. 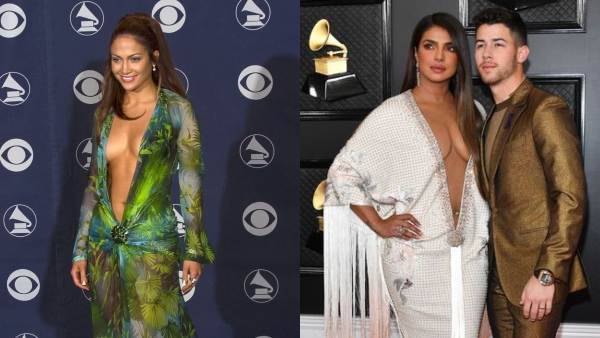 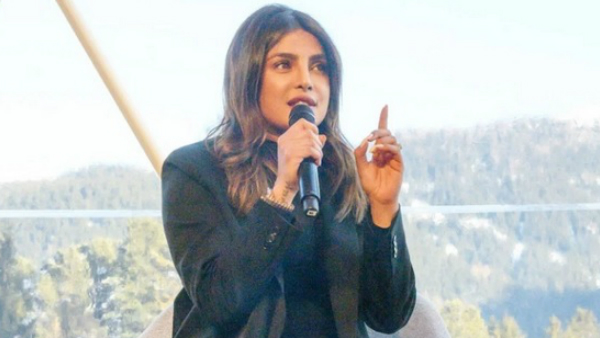 Priyanka Chopra At WEF: Women Aligning With Women Is The Biggest Reason Our Voices Are Being Heard