Last night, Priyanka Chopra graced the finale of the 15th edition of Blenders Pride Fashion Tour, which saw the biggest stars from the universe of fashion come together as the Pride of India. Priyanka not only walked the ramp but also paid a tribute to late designer, Wendell Rodricks at the do. 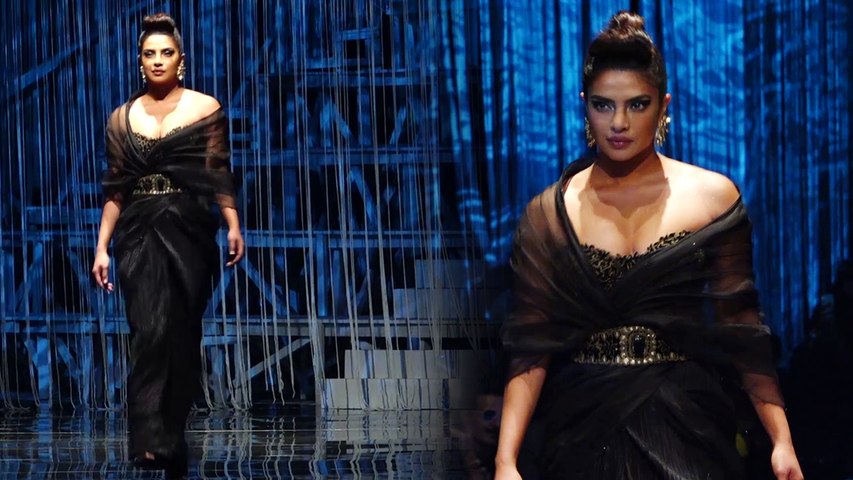 She said, on the runway, "It's only apt on a night like this in presence of so many luminaries from the Indian fashion industry that we remember Wendell Rodricks. He was a pioneer. He was a visionary of Indian fashion and will always and forever be missed."

For the unversed, both Priyanka and Wendell have worked together in Madhur Bhandarkar's Fashion.

Not so long ago, Wendell Rodrick had slammed Priyanka Chopra's outfit for the Grammys 2020 and had received flak for his statement. He had later issued a statement clarifying that he didn't body-shame Priyanka but her choice of outfit. 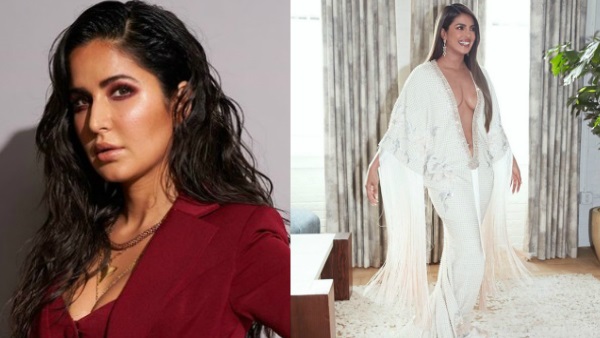 She had further added, "Plus, if you recall, Wendell had subsequently issued a clarification. We have lost a great, talented man. I couldn't believe yesterday evening that Wendell is no more. He had just brought in two puppies to his house to shelter them. He was an ardent dog-lover. Life is so unpredictable."

On a related note, Priyanka is in a happy space as the actress has achieved 50 million followers on her Instagram page. The actress also shared a warn video on her page and urged her followers to indulge more into the random act of kindness. Check out her post below..

Sorry for the delay. I’ve been traveling but my heart is so full. Thank you to all 50 Million of you for the love and the constant support. 50 million isn’t just about followers, it’s about impact...at least that’s how I see it. It’s so easy to get stuck in our routine, but I was thinking...what do I want to say? How do I use that impact? And then I thought we could do this together, and spread kindness any way we can, big or small. So join me in the #KindnessWithPCJ challenge. I have rounded up 50 random acts of kindness that I think could brighten someone’s day. Use the hashtag #KindnessWithPCJ so I can follow along on your RAK’s, and lets show just how powerful #50MillionStrong is. Thank you for being kind to me. 💜