Priyanka Chopra is celebrating 20 years in the film industry. To celebrate this milestone, the Quantico actress has been sharing many posts and videos on her Instagram page over the last few months. Recently, the diva penned a special post in which she recalled how she fell in love with movies. PeeCee also revisited her first three films which set her on a trajectory which was unexpected by her.

Priyanka Chopra Recalls How It All Began For Her

The video shared by the actress begins with her 2002 Tamil film Thamizhan opposite South superstar Thalapathi Vijay. Next, we see stills from her Hindi debut film, Hero: The Love Story Of A Spy which starred Sunny Deol and Preity Zinta in leading roles. This is followed by Priyanka's third film Andaaz alongside Akshay Kumar and Lara Dutta.

Priyanka's post which included a video message from her Andaaz co-star Lara Dutta. The latter revealed why working with Priyanka Chopra on Andaaz was very special. Lara further recalled how they had each others' backs and were like ‘kaccha papads' when they had started out their film journey. She even narrated an anecdote about how they were left stranded by the crew on the sand dunes when they were shooting for a song for Andaaz in South Africa.

Priyanka Chopra Reveals How She Fell In Love With Movies

Priyanka Chopra captioned her video as, "Back to where it all started... #20in2020. Seems like another lifetime now... back when it all started and I fell in love with the movies. Being in Indian movies was like entering a magical world.. I went in blind, with no idea what to expect and no formal training. It's been a rollercoaster ride of challenges and milestones with so much I've learned since and so many incredible people I met along the way. I'd like to thank everyone who took a chance on me at the beginning. These 3 movies set me up on a trajectory I would never have expected."

Priyanka Chopra Thanks Lara Dutta For Her Kind Words

The actress continued in her post, "Can't agree more lala paaji @larabhupathi... We were such kaccha papads (novices) !😉😂 Thank you for your beautiful words... you are as gracious and kind as the first day we met ❤️."

Priyanka Chopra is currently awaiting the release of her upcoming Netflix film The White Tiger alongside Rajkummar Rao. The actress recently wrapped the shooting of Keanu Reeves' Matrix 4 in Berlin. 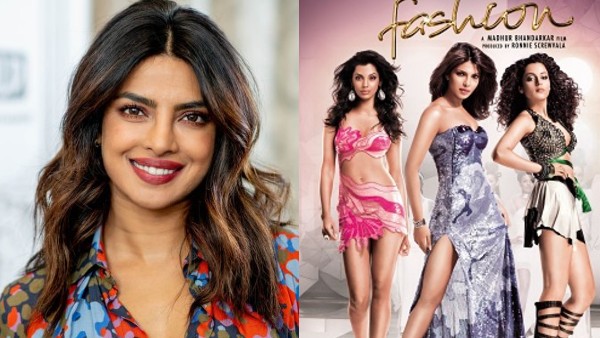 ALSO READ: Priyanka Chopra On Fashion: I Was Told Taking On This Movie Could Be A Risk 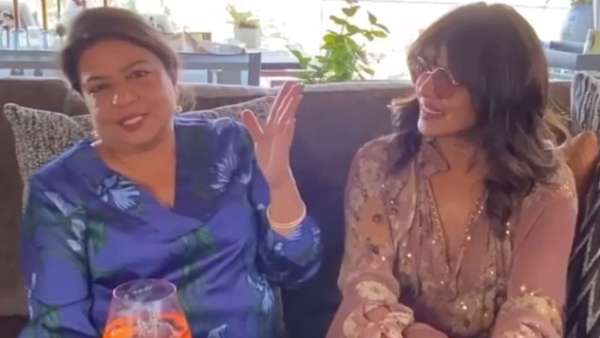