Actress Priyanka Chopra recently penned a heartbreaking note to express her shock over the death of a village girl from Hathras who was gangraped and allegedly cremated by the police without her family's consent. The actress demanded justice for the victim and her family and asked if the law is "muted to the screams."

Priyanka Chopra took to her Instagram story and wrote, "The disrespect and abuse, The frustration and anger, The sadness and helplessness, These emotions replay on loop. All they cry out is inhuman, barbaric Why? Again and again and again... Always the women Always the young girls Rape after rape after rape... We cry, they cry and yet, no one hears the screams. Why the hate? Are the parents raising boys listening? Is the law mute to the screams? How many more Nirbhayas? How many more years? #Hathras."

Parineeti Chopra Also Shared Her Frustration Over The Hathras Incident

Earlier, Priyanka Chopra's cousin and actress Parineeti Chopra also condemned the brutal crime and posted a note on her Twitter page which read, "Humans or monsters? Won't say animals, because have you seen how loving and loyal animals are compared to what some of us have become? I am disgusted to be called a human being if those monsters are..I am so sorry...#Hathras."

Meanwhile, Anushka Sharma Demanded Strictest Punishment To The Perpetrators Of The Crime

"The horrific story of Hathras gangrape has devastated me...I sincerely hope that strictest punishment is given to the barbaric men who have carried out such a horrific, inhuman act on a young life and caused her family irreparable pain," the actress had tweeted. 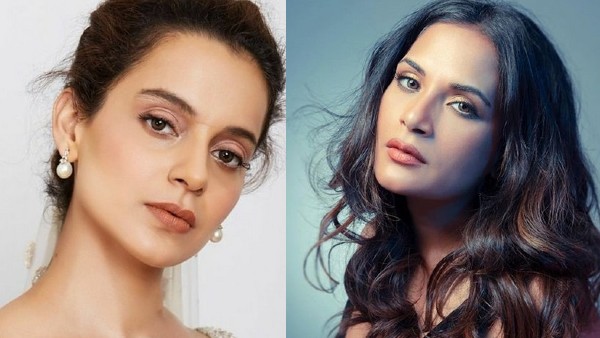