Lovebirds Pulkit Samrat and Kriti Kharbanda have been spending some quality time together amid the COVID-19 lockdown. From their culinary experiments to cute banter on social media, these two have been painting Instagram red with their lockdown activities.

Recently, Pulkit shared a monochrome picture on his Instagram page in which, his ladylove Kriti is seen styling his hair. He captioned the picture as, "A hair-raising tale."

A few days ago, Kriti cooked some "Mutton dagad, turmeric jasmine rice and roti jaala with cucumber bird chilli relish" for her beau. Later, the Paagalpanti actor shared a glimpse of the yummy food with his fans on his Instagram page, and wrote, "Prepared by my personal chef Miss pretty Kharbanda and plated by yours truly." Aww. Take a look.

Earlier, while speaking with an entertainment portal, Kriti said that Pulkit is taking care of her like a gentleman, amid the lockdown. Showering him with praise, she further said that she has not met anyone as caring as Pulkit in her life.

In the same interview, Kriti also opened her marriage plans with Pulkit and said, "We are taking each day as it comes. He is not ready for marriage neither am I. It is gonna take a few years before we decide to get married. He is a baccha as of now and we're putting any marriage plans on a backburner."

Last year, Kriti had confirmed her relationship with Pulkit in an interview with a leading tabloid. She was quoted as saying, "We are dating each other. In all honesty, I wanted my parents to know first that I'm dating someone and when you start seeing someone, it's I think there's a time for everything when you're comfortable talking about it."

Speaking about work, Kriti and Pulkit were last seen together in Anees Bazmi's Paagalpanti. 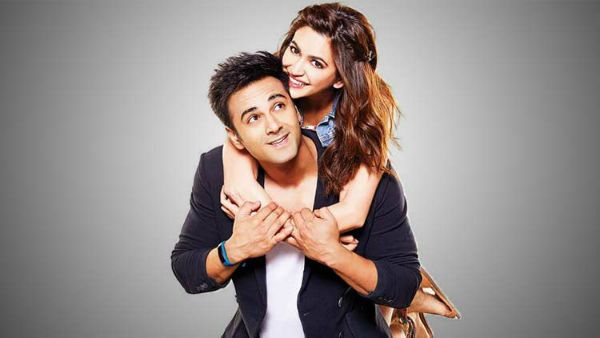 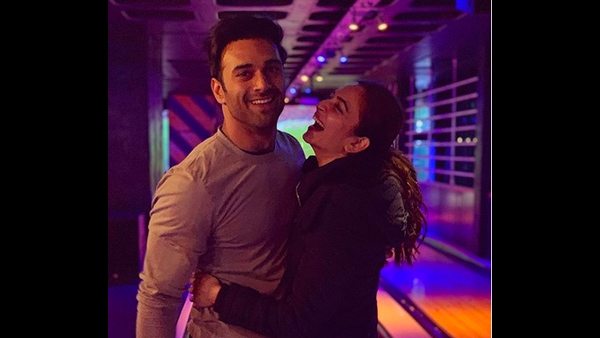