There's no denying that R Madhavan is a pan-India actor in every sense. The actor has not only worked in the South film industry, but also in Bollywood. One might think that the transition from Tamil to Hindi films must have been easy for Madhavan, but you will be surprised to know that the actor was told by many people that he won't get to star in Hindi films. 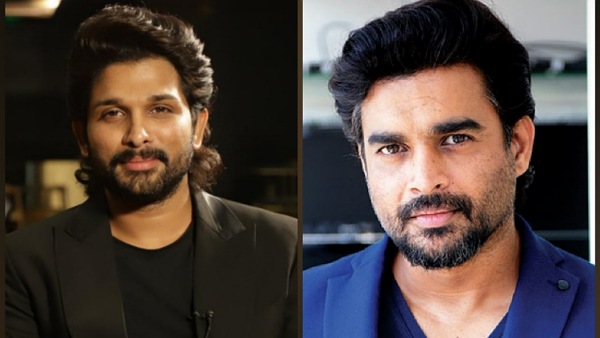 While speaking to Pinkvilla about his film journey, Madhavan said, "Strangely, when I was doing TV in Hindi, people told me I am a television actor and I will never do movies as I am already over exposed on Hindi TV so aapko movie nahi milegi (you won't get movies). Then Mani Ratnam cast me in Alai Payuthey and it became a big hit and so I became a Tamil actor and then people in Bombay said 'you know, you are a Tamil actor, that's it. You won't get Hindi films'."

Madhavan further added, "Then I started getting Hindi films so they said 'okay, he is a pan Indian actor but you know, you are limited'.

The Rang De Basanti actor further said that he feels everybody tries to put him in a mould which perhaps life has put them in. However, Madhavan feels that everyone's level of understanding languages, dealing with pressures and talent is different.

Madhavan also called himself 'God's own child', and said that he has fortunately never been in a place where he had to go to producers to ask for work. 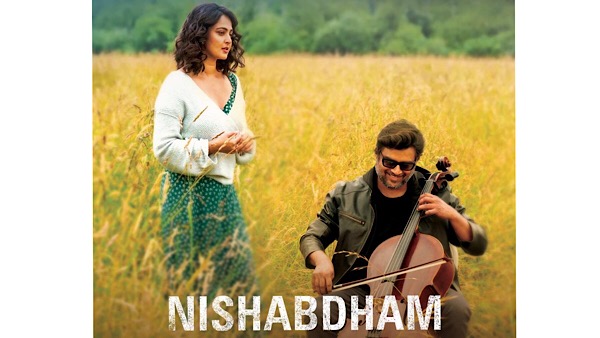