The much-awaited trailer of Nawazuddin Siddiqui- Radhika Apte's Raat Akeli Hai is out, and it promises to be a thrilling ride. The film marks the directorial debut of casting director Honey Trehan.

Nawazuddin Siddiqui essays the role of a police officer named Jatil Yadav who is assigned to investigate the murder of a wealthy landlord. As he begins his investigation, he senses that the only suspects are from the same family, with each member having a hidden motive. With every twist and turn, Jatil realizes that there is more to it than meets the eye.

Speaking about the film, Honey Trehan revealed, "It is a love story on the backdrop of crime world. This is Smita Singh's debut as film writer. She scripted Sacred Games after writing our film but that came out first."

Meanwhile, Shweta Tripathi earlier shared in a statement, "I take it as an honour and opportunity to be working with Nawaz bhai again in Raat Akeli Hai. Incidentally, Haraamkhor was my debut film as it had been shot before Masaan. However, it released later. I feel fortunate to have made my debut alongside Nawaz bhai." 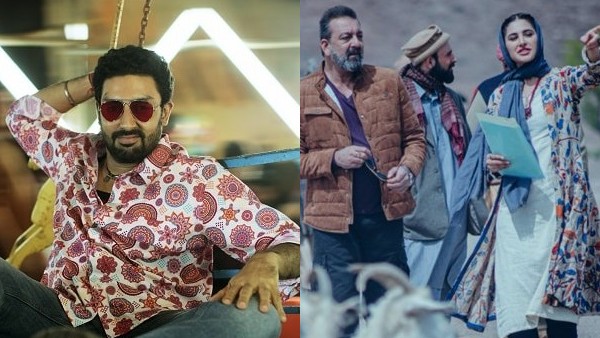 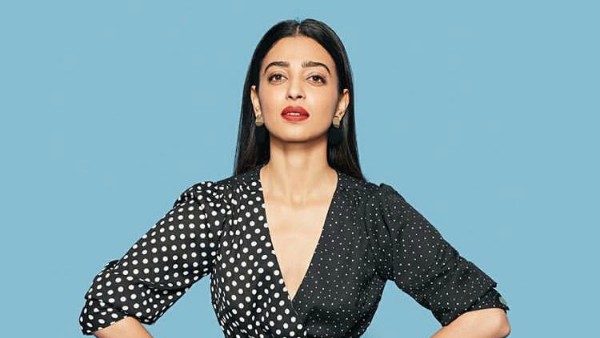 ALSO READ: Radhika Apte Shares How She Keeps Herself Positive During These Times