Since Bollywood actor Sushant Singh Rajput's tragic death, many eminent personalities have been speaking up about the dark underbelly of the film industry. Recently, during a panel discussion over dirty lobbying, nepotism and movie mafia in Bollywood, writer Harinder Sikka, author of the book Calling Sehmat on which Alia Bhatt- Vicky Kaushal's Raazi is based, made some serious allegations against director Meghna Gulzar.

Sikka claimed that the filmmaker got him removed from a literature festival, delayed his book launch and even got him excluded from an awards event in order to get every credit for Raazi.

Harinder Sikka Claims Meghna Gulzar Got Him "Removed From Everything"

The author told Republic TV, "I wrote Raazi and this is proof against my name by (Meghna) Gulzar. It was written to me by Jaipur Literature Festival. I was removed from everything, from Filmfare, my book was not allowed to be launched by Gulzar in person. You want me read out this email where Jaipur Literature Festival head says, ‘In my 35 years of career, I have never seen anybody bulldozing to remove one person.' In this particular case, Gulzar is the case in point."

He said, "My book was tried to be delayed? Why? Every credit must go to Meghna Gulzar. First Jaipur Literature Festival, then the Filmfare Awards. The best original screenplay award was to be given to me but it was removed, it was given to some film by the name Andhadhun which was a copy of a French book because I was to be removed."

"It is not the only one, what did Meghna do further! Chhapaak. She took away that poor writer - the lawyer in Delhi, her credit away. Ask Ravi Tandon (Raveena Tandon's father) about what happened. There is a history of mafia operating. I have nothing against nobody, it's not my profession. This happens because I was an outsider," he said on the panel discussion.

Sikka Said That His Film Nanak Shah Fakir, Which Won Three National Film Awards, Didn't Get Its Due Because Of Lobbying

"My film that was to go for Oscars - Nanak Shah Fakir was not allowed because someone came from Bollywood and said, ‘Oh he is an outsider, we will send our picture'," Harinder claimed while speaking to the news channel.

Meanwhile, Meghna Gulzar is yet to respond to Harinder Sikka's allegations. 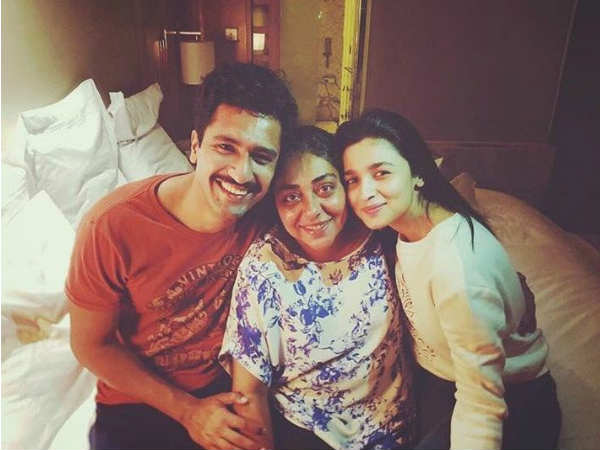 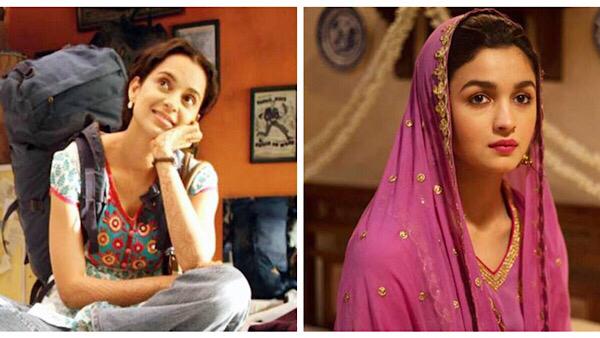