Radhika Apte has been spending time at her London house with her husband Benedict Taylor, during the COVID-19 pandemic. In an interview, she revealed how her life is in London, and the one thing that has changed in recent times. Radhika said that people have started recognizing her because of her shows, and that they often wait outside her house to get a glimpse of her.

Speaking to Times of India in an interview, Radhika said, "Due to the lockdown, people have been watching web shows. I feel that's how people in London started recognising me. I often have people waiting outside to get a glimpse of me. Otherwise, I would have never got this kind of attention here."

She continued to talk about what bothers her about fan attention and what doesn't. She said, "I don't mind it when people walk up to me and tell me that they like my work; I appreciate that. However, when someone screams your name in the middle of the road and tries to be too friendly with you, or distracts you when you are out jogging, is when I get bothered. Once, I was on a flight when someone came up to me and asked for a picture, but I refused. I was really tired and went off to sleep. When I woke up, I was surprised to see that person's phone pointed at me. I was shocked."

Radhika recently made her directorial debut with a short film titled The Sleepwalkers, starring Gulshan Devaiah and Shahana Goswami. The film won the Best Midnight Short Award at Palms Spring International Short Fest, which was held online this year. 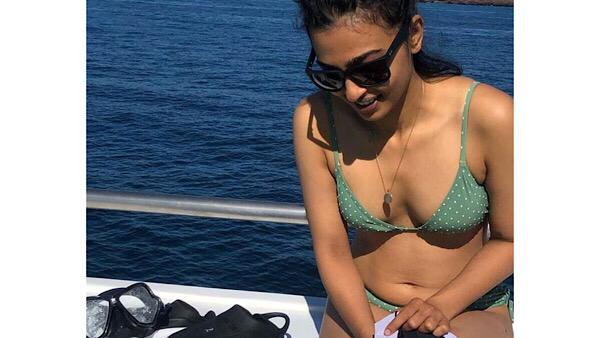 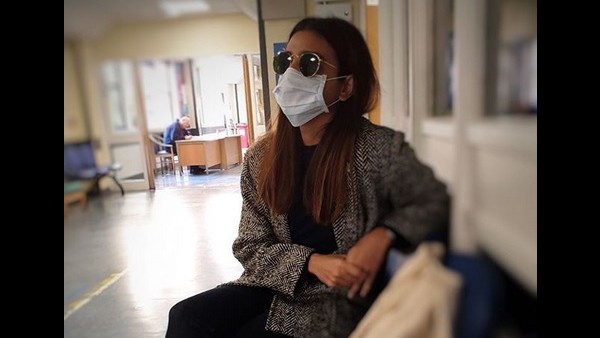