Recently, Ugly actor Rahul Bhat took to his Twitter page to slam trolls, who mistook him for Alia Bhatt's half-brother and dragged him in the ongoing nepotism row post Sushant Singh Rajput's demise. The actor had tweeted, "If u call @aliaa08 a product of #Nepotism then you are harming the entire debate.She is a brilliant ,gifted actor,she is here because she is capable of Carrying a film on her shoulders... PS- I ain't her brother so don't tag me nonsense without verifying who it is u r referring to. (sic)"

Now, while speaking with Hindustan Times, Rahul revealed why he supported Alia, and pointed out that one good thing this debate has clarified that he and Alia are not siblings.

Rahul Bhat Lashes Out At Netizens For Trolling Alia Bhatt

The actor told the tabloid, "I'm irritated. Do these trolls spewing venom on social media know exact meaning of nepotism? Alia (Bhatt) is a brilliant actor. Look at her performances in Udta Punjab and Raazi. She deserves to be here. When a lawyer's son can becomes a lawyer he has an advantage. But at the end of day the son will have to walk the path alone. Talent and nepotism are two different things." He further added that it's nepotism when the play ground isn't equal for all, but it isn't about the guidance one receives if their parents are in the same profession.

He said, "Those who're shouting nepotism and hurling abuses, do they understand that they're also responsible for it. If you want good actors and interesting films to flourish, you also need to go and watch them. On the contrary, you watch films of big stars, follow them everywhere including social media. Ghatiye filmon ko hit tum hit karte ho aur phir nepotism chillate ho?"

"People are accusing Mahesh Bhatt of foul play, I mean where are these things coming from?," he told Hindustan Times.

The actor said, "I don't want work with him. I'm a victim of nepotism, too. I didn't have work in between. A very big star promised me something, but that never happened and I was cheated on. I had sent this star a legal notice too. If Karan Johar doesn't want to work with me, should I kill him or commit suicide? No, because such things happen." He further said, "One good thing is that this debate has clarified that Alia and I aren't siblings." 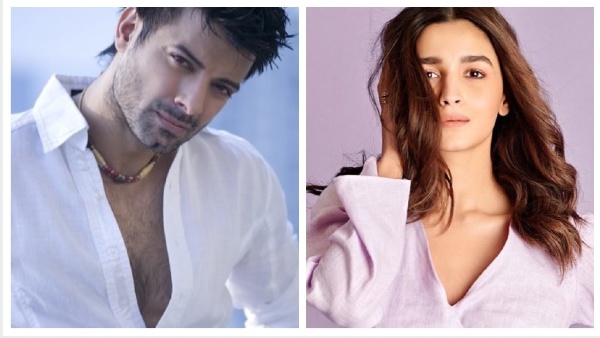 ALSO READ: Rahul Bhat Slams Trolls Who Mistook Him For Alia's Brother;Asks Them To Stop Tagging Him In Nonsense 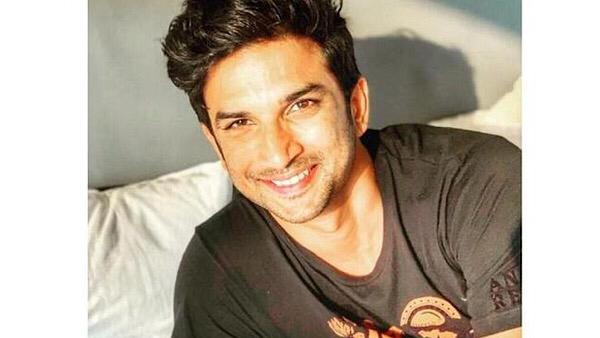 ALSO READ: Sushant Singh Rajput Doing All That He Loved In Video Made By His Sister, Will Leave You Teary-Eyed