Superstar Shah Rukh Khan's last theatrical release was Aanand L. Rai's Zero in 2018. Since then, fans have been eagerly waiting to watch the 'Baadshah Of Bollywood' again on the big screen. While rumours about his next project fly thick every now and then, Shah Rukh is yet to officially announce his next project.

Sometime back, there were reports about SRK being in talks with Raj-DK for a film. Recently while speaking with Mid-day, the director-duo confirmed these reports and shared some fresh update on the same.

DK was quoted as saying by the tabloid, "It is our favourite script that we have held on to for a long time," further adding, "We met him and discussed the script. He enjoyed the universe that the film belongs to. The story has elements that resonate with us." However, he refused to divulge any details about the film's plot.

The duo further revealed that their film will hit the shooting floor depending on King Khan's date diary. Raj added, "It's up to him to [officially] announce it. He is working out his dates."

On being told that SRK greenlighting their project would be validation of sorts, the duo said, "We have been validated often. We were recently told that we don't make a bad film."

Meanwhile, there are also rumours about King Khan teaming up with Bigil director Atlee Kumar for a film. Buzz is that the film will be bankroll by Karan Johar. A source was quoted as saying, "Atlee is currently working with the creative writing team of Dharma Productions to develop the screenplay. Atlee, KJo and SRK want to ensure that the script has trademark stamp of the director and at the same time, has the pan-India appeal." 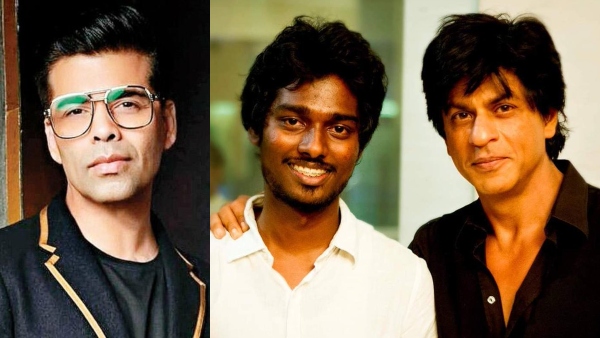 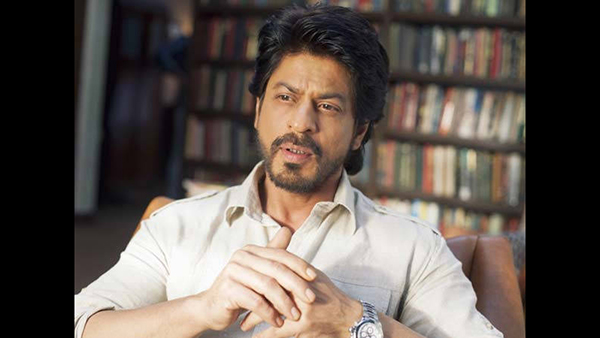 Shah Rukh Khan Reveals A Ridiculous Script He Was Once Offered & It Will Make You Cringe!