Rajkummar Rao is one of the few actors in the film industry who has always tried roles out of his comfort zone and pulled them off convincingly. Recently, the actor dropped his first look from his upcoming film, Anurag Basu's Ludo and left in netizens in disbelief.

In the first still, Rajkummar is dressed as a drag in a midriff-exposing ghagra choli with long hair, red lips and a bindi. He is seen looking away from the camera. The actor captioned the picture as, "Happy new year guys. #LUDO 🙏❤️@anuragbasuofficial @bhushankumar @tseries.official."

The actor's jaw-dropping transformation broke the internet and many even confused him to be Alia Bhatt. A fan commented, "I thought it is alia" while another netizen wrote: "looking like @kritisanon in 1st one." Others complimented him for the look and wrote, "Best drag ever!!! Happy New year Rajkumar!"

In the second picture, Rao is dressed in flashy clothes and poses on a motorcycle decorated with tassels. Have a look at it here.

Besides Ludo, Rajkummar Rao will also be seen in Rooh Afza opposite Janhvi Kapoor and Chhalaang which stars Nushrat Bharucha. The actor is doing a Netflix film, The White Tiger with Priyanka Chopra. 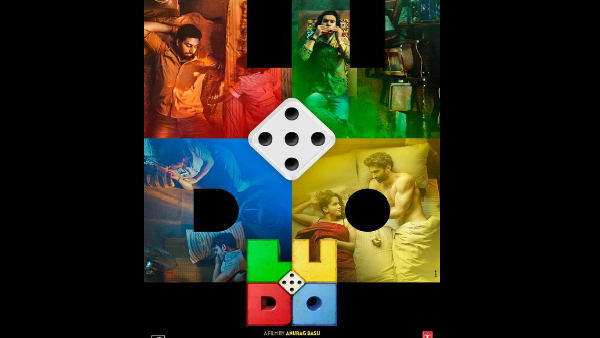 Ludo First Look Poster: Anurag Basu's Ensemble Film Has Got Us Excited With This Interesting Glimpse 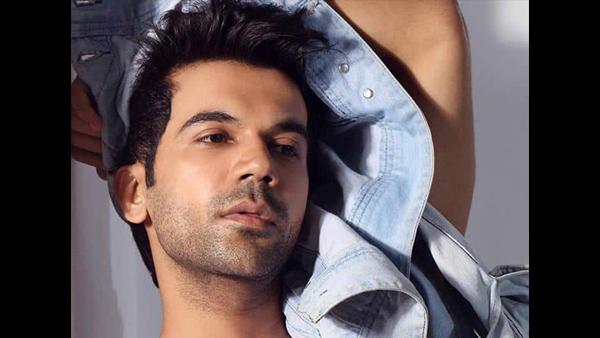 Rajkummar Rao Regrets Doing A Couple Of Films; Says He Signed Them For Emotional Reasons